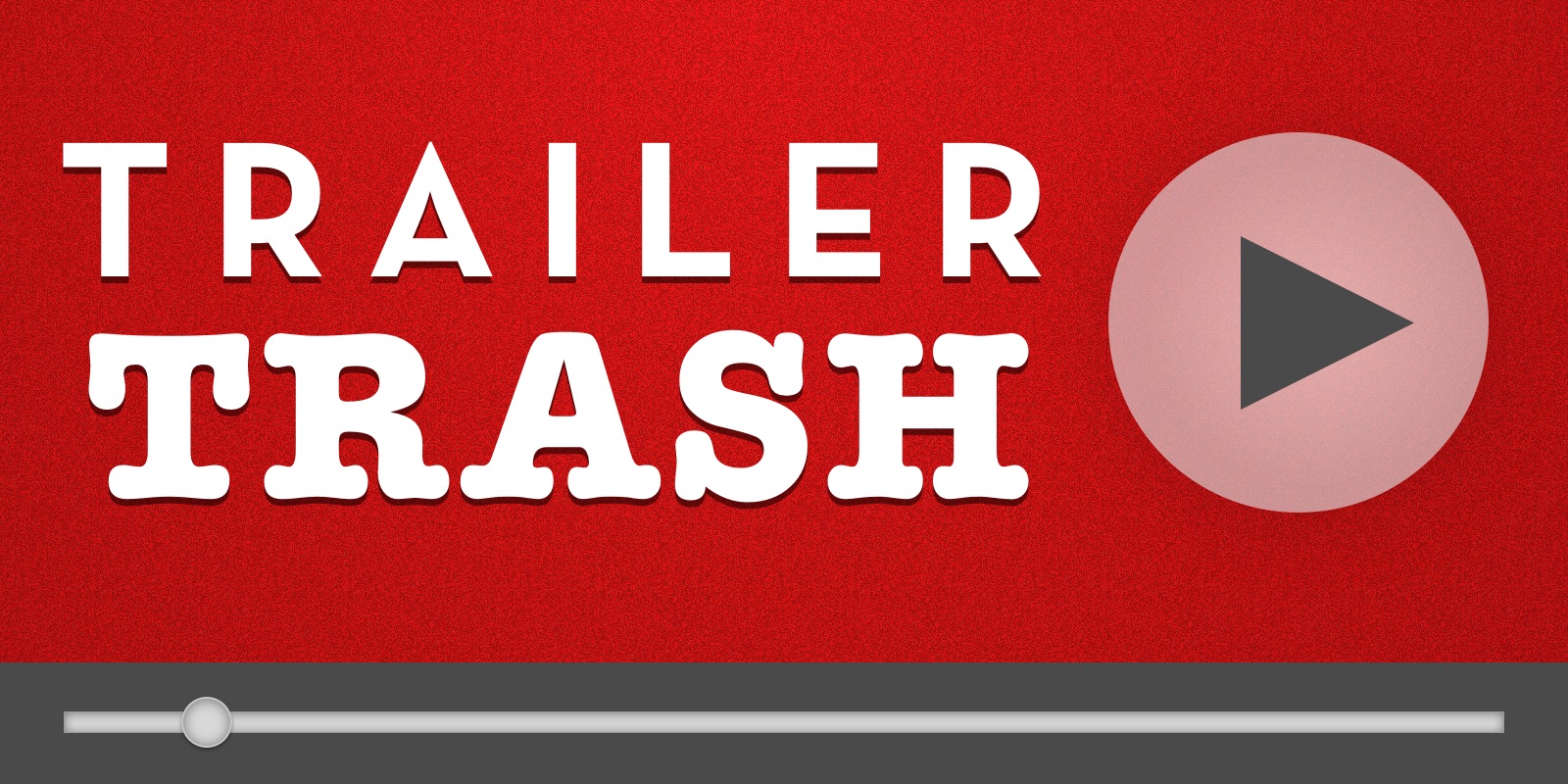 On this week’s show we talk about The Mummy (IMDb):

If you can’t see the embedded video, you can watch the trailer on iTunes Move Trailers or YouTube.

There is a whole Monster Universe being created by Universal Studios and the hosts talk about actual and rumored casting choices. Like Russell Crowe as Dr. Henry Jekyll. Both Armstrong and Moltz liked The Nice Guys.

Next we take a look at Guardians of the Galaxy Vol. 2 (IMDb):

If you can’t see the embedded video, you can watch the trailer on iTunes Move Trailers or YouTube.

There was talk of Rogue One: a Star Wars Story and stories in the Hollywood Reporter about the reshoots that surfaced starting in <May of 2016, in an interview with Felicity Jones in October and the most recent story about how writer Tony Gilroy has been making a ton of money of the reshoots. Armstrong brought up the recent press event held at Skywalker Ranch, where select media outlets were shown 28 minutes of footage from Rogue One:

Moltz mentioned the Leonard Nimoy biopic For the Love of Spock.

Follow the hosts on Twitter. John Moltz is@Moltz and Jon Armstrong is @blurb. If you just want to follow the show, it’s @trailertrashshw You can visit http://trailertrashshow.com for free.

Link: Turning This Car Around – 61: Learning and Some Hugging