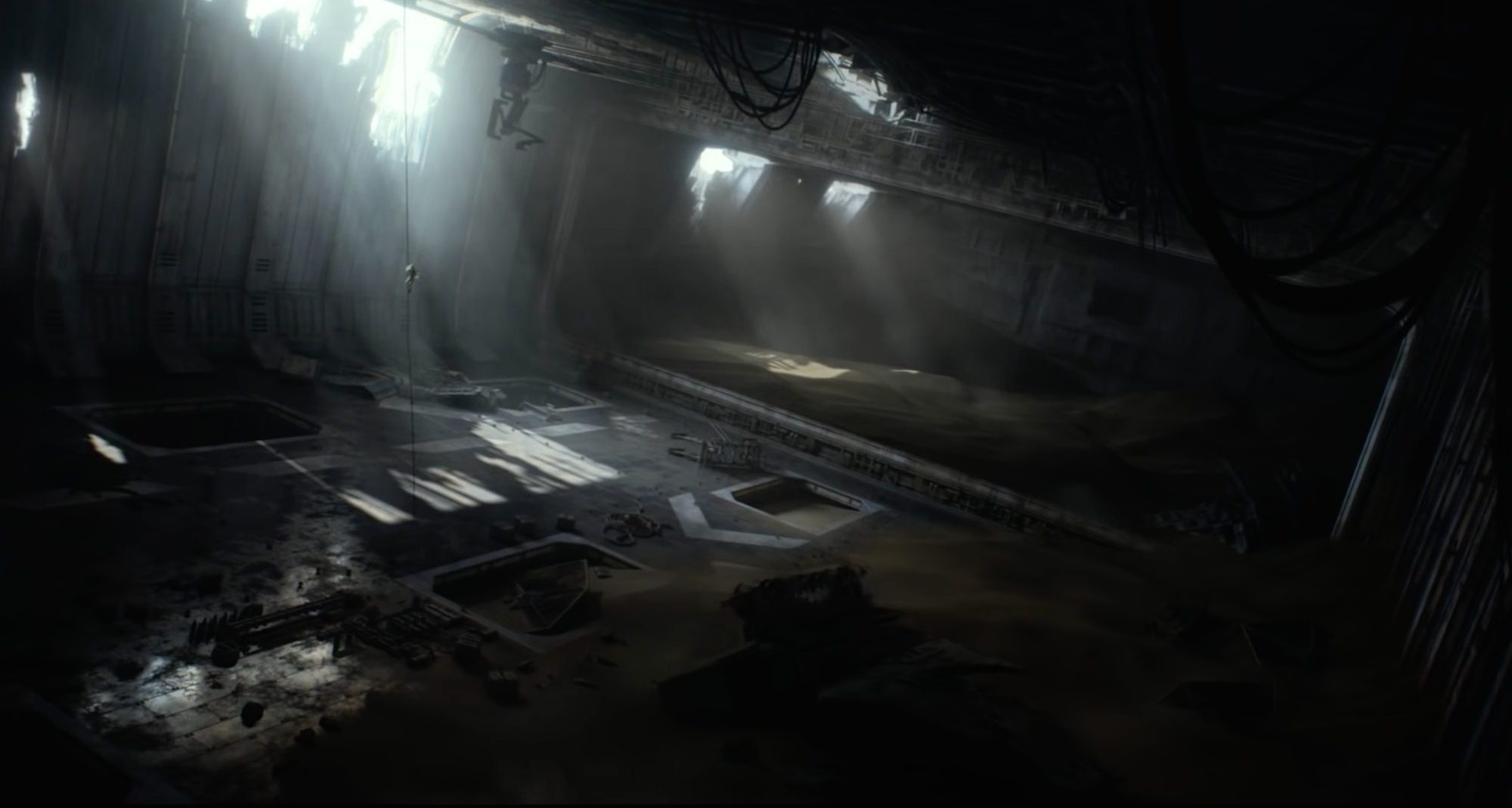 A bunch of Star Wars wankery: My favorite shots from the official trailer

Like I said in the most recent episode of Turning This Car Around, I didn’t want to get my hopes up or get excited about a new Star Wars movie.

But I’ve watched all the trailers and even some of the ancillary videos and posts from varied media outlets. And recorded an extra very special episode with my fellow nerd, John Moltz:

Here is the trailer (just in case you haven’t seen it 400 times already):

There is something resembling H.R. Geiger about the opening shots, one featured at the top and this one:

This reminds me of some of the sequences in Gravity:

The Millennium Falcon shots have always been some of my favorite throughout the series. It is the weird hot rod of the franchise:

This is hopefully Luke Skywalker:

And finally, X-wing fighters flying low over water and a TIE fighter being chased:

Both of these scenes were played out countless times as a kid using Lego as a substitute.

I want this to be a good movie. I hope it’s a great movie for my kids.