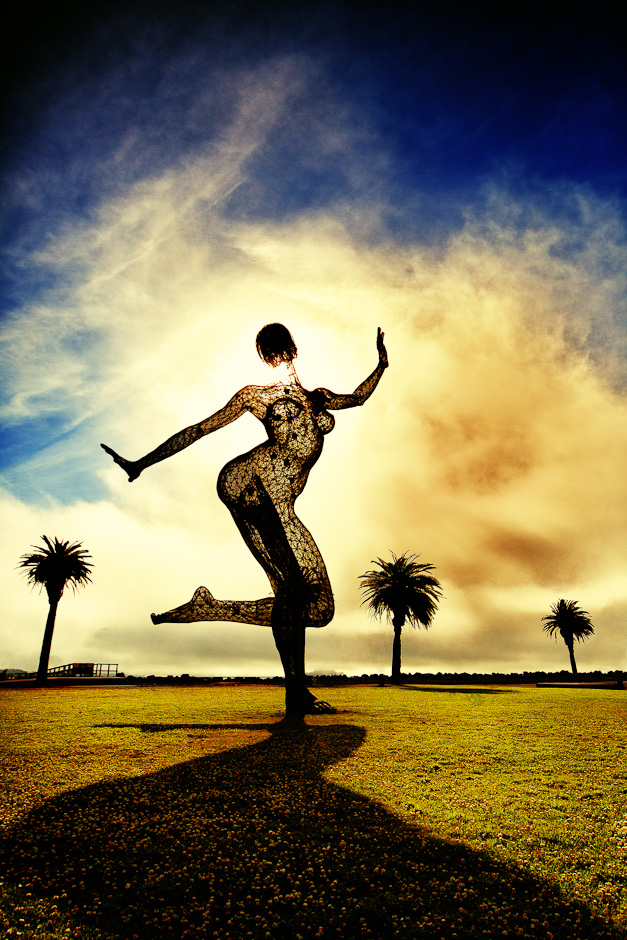 Sculpture by Marco Cochrane on Treasure Island of a 40 foot woman.

I had seen photos of this sculpture but they were mostly night shots. I figured I wouldn’t get anything good because of the time of day. And then I started walking around and first noticed the shadow and thought about just shooting that or focusing solely on the shadow. But then I kept walking and noticing that the sun was right behind her head. I don’t have a filter on the 12-24mm and I clearly need to invest. This is as stopped down as I could go without losing the rest of the image. At night, you can control the lights with an iPhone app. Check out the Flickr shots from the above map for some very cool shots that show off the lights, the bridges and San Francisco skyline. At the time of day this was taken, with the sun at this angle, the only thing I could get of the city landmarks was Alcatraz.

Edited this in Lightroom and used a plugin called Color Efex Pro from Nik Software, makers of Snapseed. 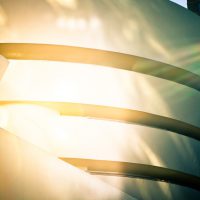 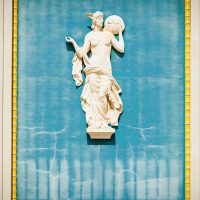 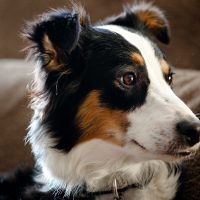 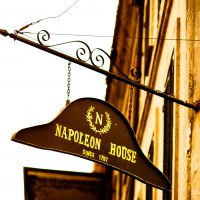