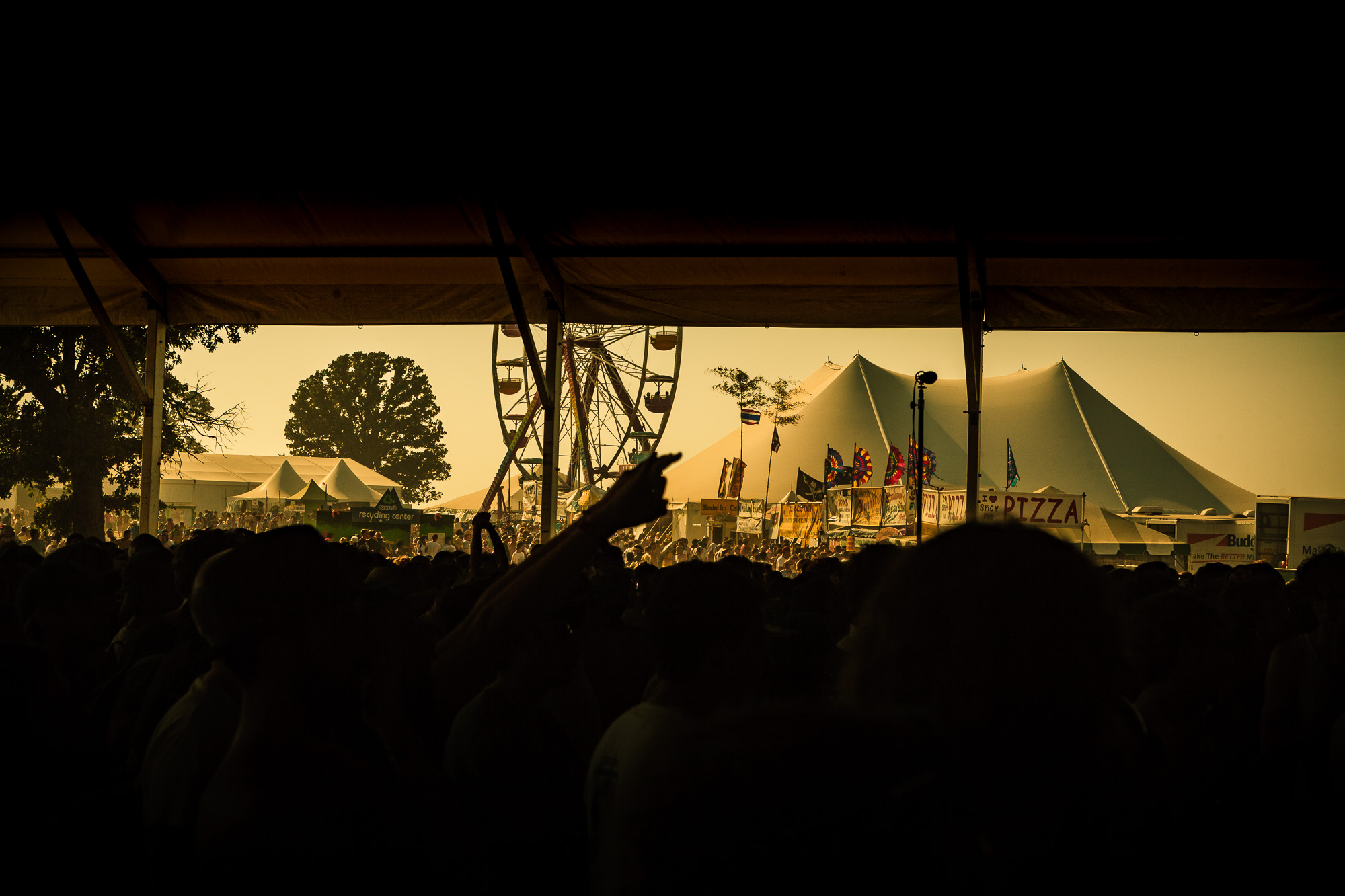 I’m writing this on the morning of day two a little foggy and dehydrated. Grandpa Gear’s backpack and planning paid huge dividends. My expensive inflatable chair was a godsend. I was able to have a cat nap yesterday in relative comfort.

We didn’t stay for Tool or the bands that followed, including a 2 a.m. set from DJ Shadow. We realize our age and the limitations of the fifth decade. Better to save up for today, where we are hoping to catch:

There is no way possible to see every act. We’ve got some hard calls to make today; I hope we choose wisely. Yesterday was a nice intro and despite being initially overwhelmed by the crowd and the scope of the event, we survived nicely, retiring to a pretty good Mexican place near our motel. Who knew you could find good Mexican in Tennessee??

I’m not the only one