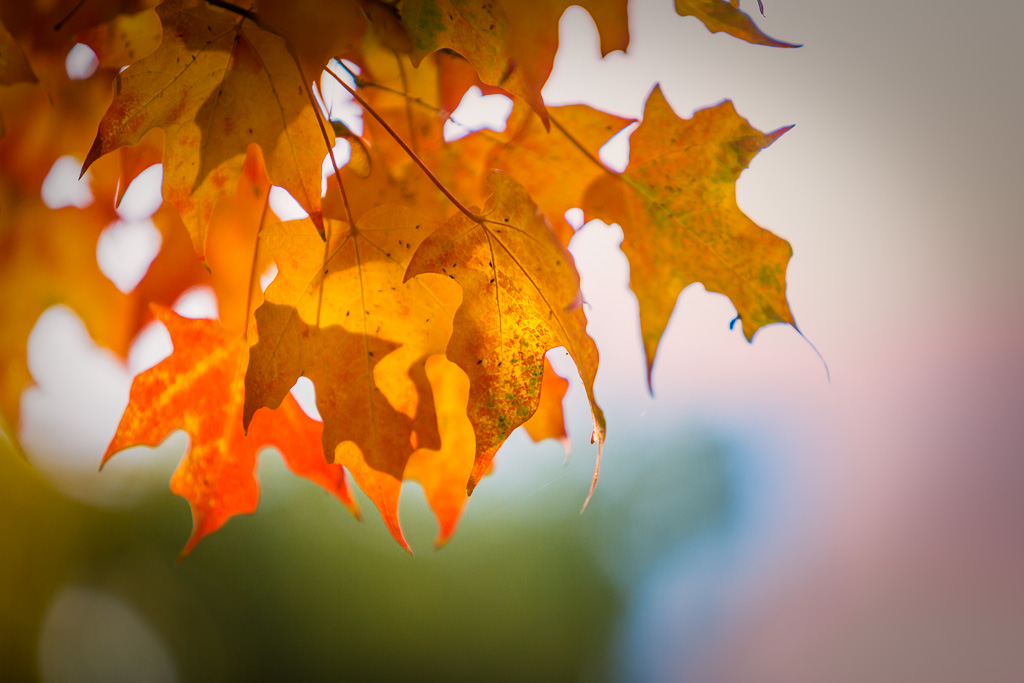 Yes, those are tiny tiny tiny bugs on the leaves.

It’s barren tree season and I am grabbing plenty of images (see next post), making an attempt once more to capture the colder temperatures and melancholy that accompanies winter in the United States.

In other news, the girls were with their mother for Thanksgiving so I was able to see several movies. Typically studios release the good stuff now until the end of the year. In a previous life without children, I’d do my best to see a few movies sometime between Thanksgiving week and Christmas week. I would usually pick wrong and be disappointed, the melancholy season made moreso by crappy movies.

This year? 3-0. Undefeated fantastic. Skyfall, Life of Pi and Lincoln have been excellent choices. I’m still thinking about Lincoln. Daniel Day Lewis. Wow. Unaltering, subdued and fantastic. He must have loved being Abe. I want to read the book the film was based on. At some point. Read. Spielberg handles a sobering, gruesome time in U.S. history with a mature hand, never making the film over the top. Remarkably subdued. In every way, this film reflects what we know about the President busted skulls and freed the slaves. Some killer lines, too. I’ll stop there, as I don’t want to bemoan further the fall of the GOP. Nice twist at the end of the fourth act. Some critics have mentioned that this is less a Lincoln biopic than it is about the 13th Amendment. I don’t care. I loved this film.

Life of Pi was not the movie I expected. Absolutely breathtaking cinematography. Shots that could stand alone as still images were captured into a series of wonderful sequences made me remember why I liked going out to movies in the first place. Lush colors, even in 3D. I’m not sure I can recommend this one, but it pushed a lot of metaphysical buttons and accomplished, in a beautiful way, bringing up the nature of perception and faith regarding (a) supreme being(s) and the human journey. Quite an epic tale. If this isn’t nomiated for all kinds of cinematography awards, I’ll eat your mom’s hat. Ang Lee has made something for seekers that doesn’t turn green and smash stuff. Or have gay cowboy sex in the Rockies.

Skyfall. Popcorn. Aging Bond. Deft, dark and enjoyable. Maybe the best of any Bond movie of the last 40 years. Some heavy-handed nods to the history of Bond films. But handled with humor and grace. Albert Finney is right on with his eyes full of life. I’d say it was fun, but that might steer you into the 1970s and the post Live and Let Die Roger Moore period of Bond.

Affirmation: You don’t own a damn thing. 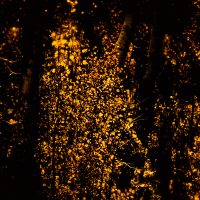 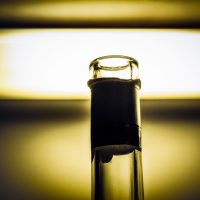 Do You Kiss Your Mom With Those Lips? 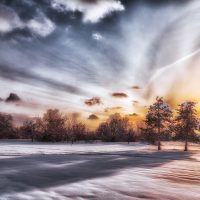 Clouds getting sucked into the event horizon 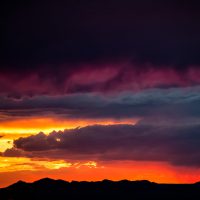 I Burn For You