During three-hours of training, about half of which was played for jurors, Jeffs makes biblical references to what he calls the "Law of Sarah" and the taking of multiple wives. He tells the wives their duties as plural wives are a commandment of God and a requirement of the everlasting covenant with the Lord, saying if they reject this that they will be banished from heaven.

via Court releases tapes of Jeffs instructing girls he took as wives with audio | The Salt Lake Tribune.

Some of the weirdest bullshit I’ve ever heard. Warning, not for the squeamish. I don’t think the prosecutors in Utah could amass the same amount of evidence they did in Texas.

It’s Getting Weird Up in Here 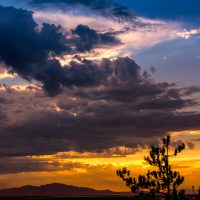 Do Not Mess With Texas