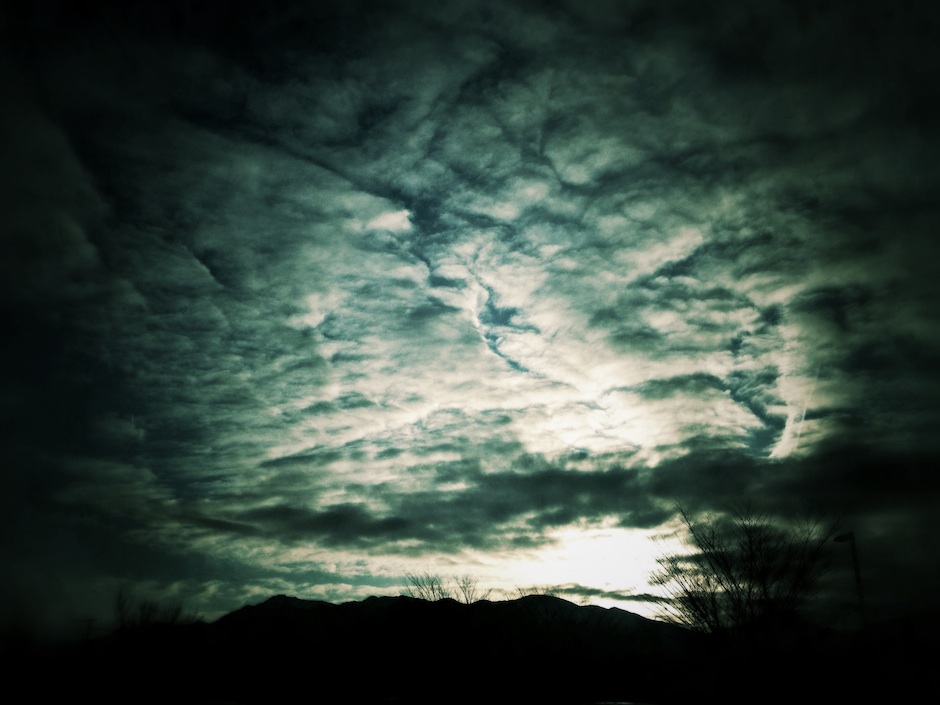 Cracks in the Clouds

Daily affirmation: Win today. Win it. And then win it again. I was told it’s a best of five.

It’s been a long time since I’ve felt like this. Probably since 1998 when I moved into a sublet in the Inner Sunset in San Francisco. I remember unpacking and in the final box, I found bedding that my first wife had packed for me. I was surprised at this because I didn’t know she had done it, and moved by the kindness. I remember being exhausted mentally and emotionally. Other moves have been draining, but there was something about that San Francisco move that hit me in a way that other moves had not.

Maybe it’s that I’m on my own? I spent almost four months apart from my wife back in 1998. Maybe it’s the feeling that something big is on the horizon? That the coming changes will be fantastic and allow/force me to remake my life? I think it’s all of these things; the aloneness, the feeling of big changes for me, the remaking of me. In 1998, I wanted to further my career, so the move was about that more than anything else. There was a sense of change in the marriage, but certainly nothing like what I’m going through now.

I’m still not even close to being all the way moved in, but very soon, I’ll be moved in enough to work on the tower of power. I’ve been shuttling around on my laptop, which while nice, doesn’t have my complete software arsenal. Being back in the more familiar and complete  digital terrain is something I’m looking forward to.

Finally, I’ve been cleaning the hell out of the new place. I’d forgotten what apartment living is like. Even if the previous tenants cleaned or the landlord cleaned or whatever, there’s always cleaning to do. Given the reboot nature of the move, I’m doing this cleaning in bursts and then discovering a missing this or that and adding it to the list and then ending up in a different room, working on a different cleaning task. I think it’s because I’m exhausted. I’m not sleeping too well once I’m down and it’s difficult to get to down. So much to do! 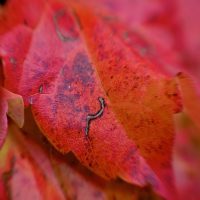 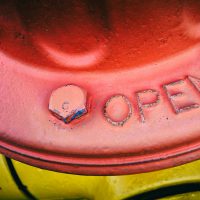