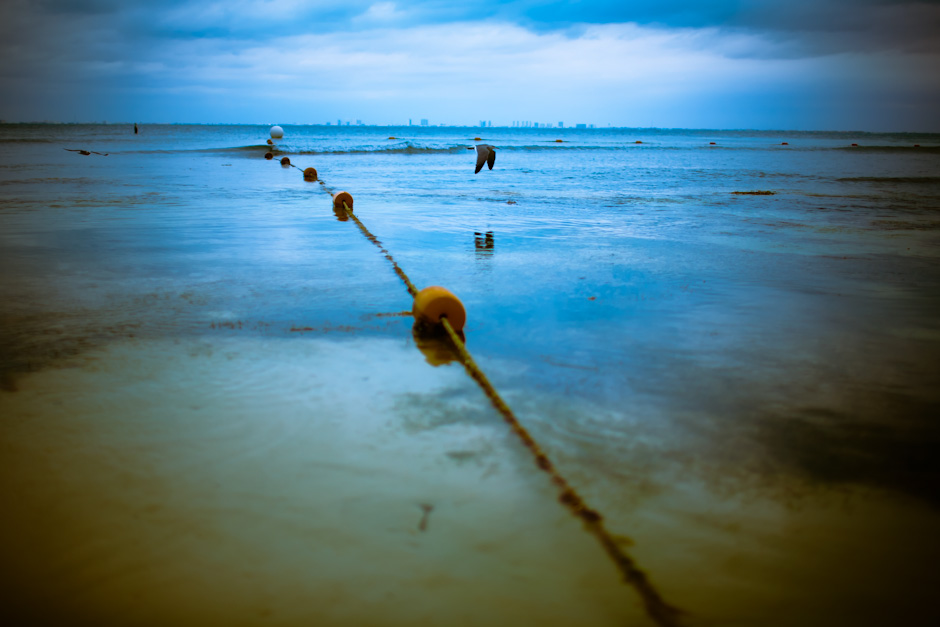 I played a lot in aperture-priority mode on this trip. I’d force myself to keep the ISO at 100 and then I’d try for a super high shutter speed. I shot almost exclusively with the Canon EF 35mm 1.4 USM and that let me get away with a lot of crazy stuff. I miss shooting with the higher megapixel 5D Mk II precisely because of the leeway it gives for crops. I’m going to lobby pretty hard this fall that we update the 5D body with whatever Canon comes out with so that I inherit the Mk II and Heather gets the newer camera. We really only run into issues when we travel and want to shoot together, which has been pretty rare over the past couple of years, but I can feel this becoming an issue more and more as the kids get older.

Sometimes you don’t see the real shot when you are capturing it and then once you sit down and really look, you find an even better shot than the one you thought you had. There is a film-like quality to this one and I really like that I took a pristine capture and jacked it all to hell. I think that in this case, the crop and lowered resolution aids in the damaged look. And adds some wistfulness. 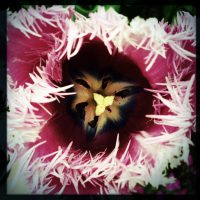 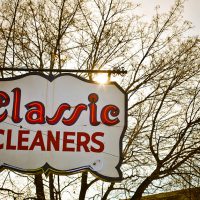 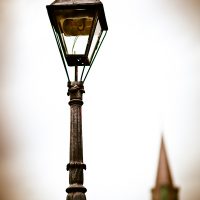 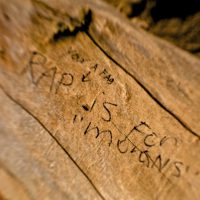 A Kind of Discourse