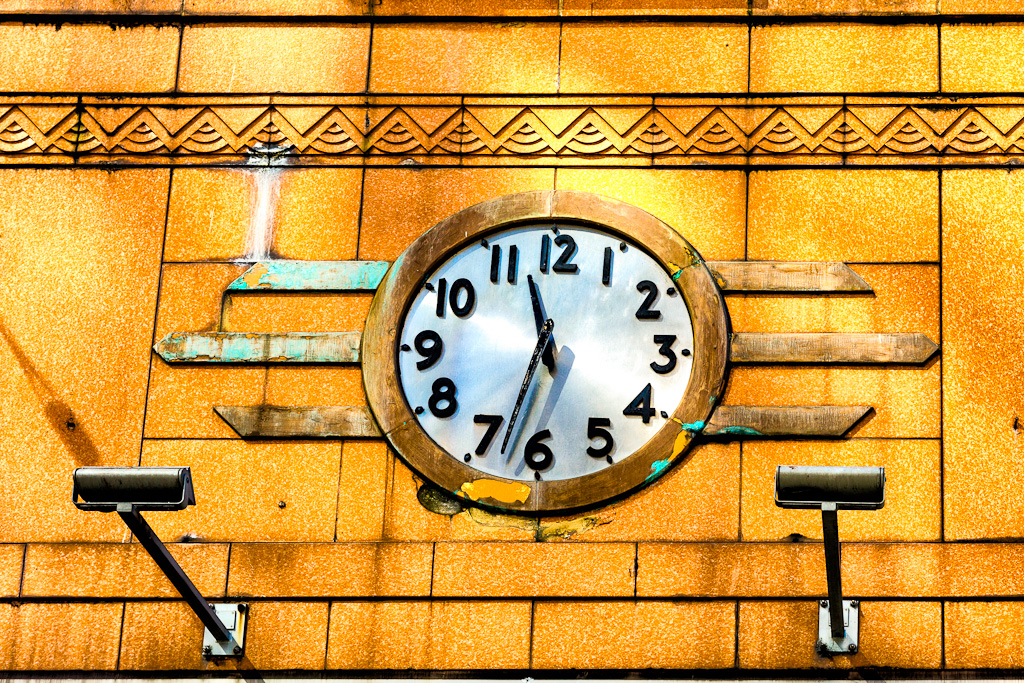 Given the state of the surrounding decor, it would appear that this clock was neglected, in ill repair and no longer functioning. But it is telling the correct time. Looking at the capture time on my image when I was working on it, the clock is dead on. Any metaphorical weight the image might bear to me is coincidental. I’m working, just need to remove the clock, replace some tile, re-clad the copper, rewire and then reinstall the clock. No biggie.

As I’ve said a lot, the morning light in Seattle stays fantastic until almost noon. Some of the bright spots on the tile in this shot are reflections from surrounding buildings, smearing that lovely light in spots on the building’s cool Art Deco facade. At first I wasn’t sure if this building was really Art Deco or part of the 1980s mini-revival. I’m thinking in particular of Michael Graves work; the Humana Building, University of Virginia’s Bryan Hall and the Portland Building/Portland Municipal Services Building. WTTW has a fantastic hub site about Graves with a more personal look at his career including a video, “Architect Michael Graves: A Grand Tour.”

Turns out the building is really an art deco building. It’s the F.W. Woolworth Store building (p.s. a little CSS goes a long way Seattle.gov). And I learned something new today.

Sidebar: Graves was one of the last architects I studied in my modern architecture course at BYU. Four 30 page papers later, I mourned when that class ended. The professor who taught it was one of my favorite instructors.

Affirmation: Take another step forward. It’s not going to be as hard as you think it will be. 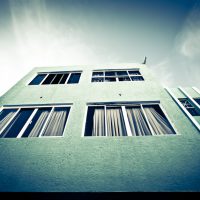 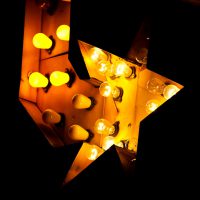 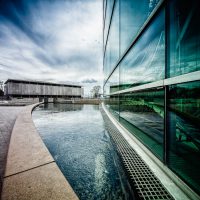 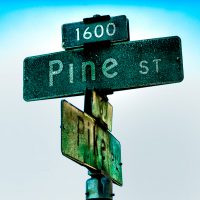