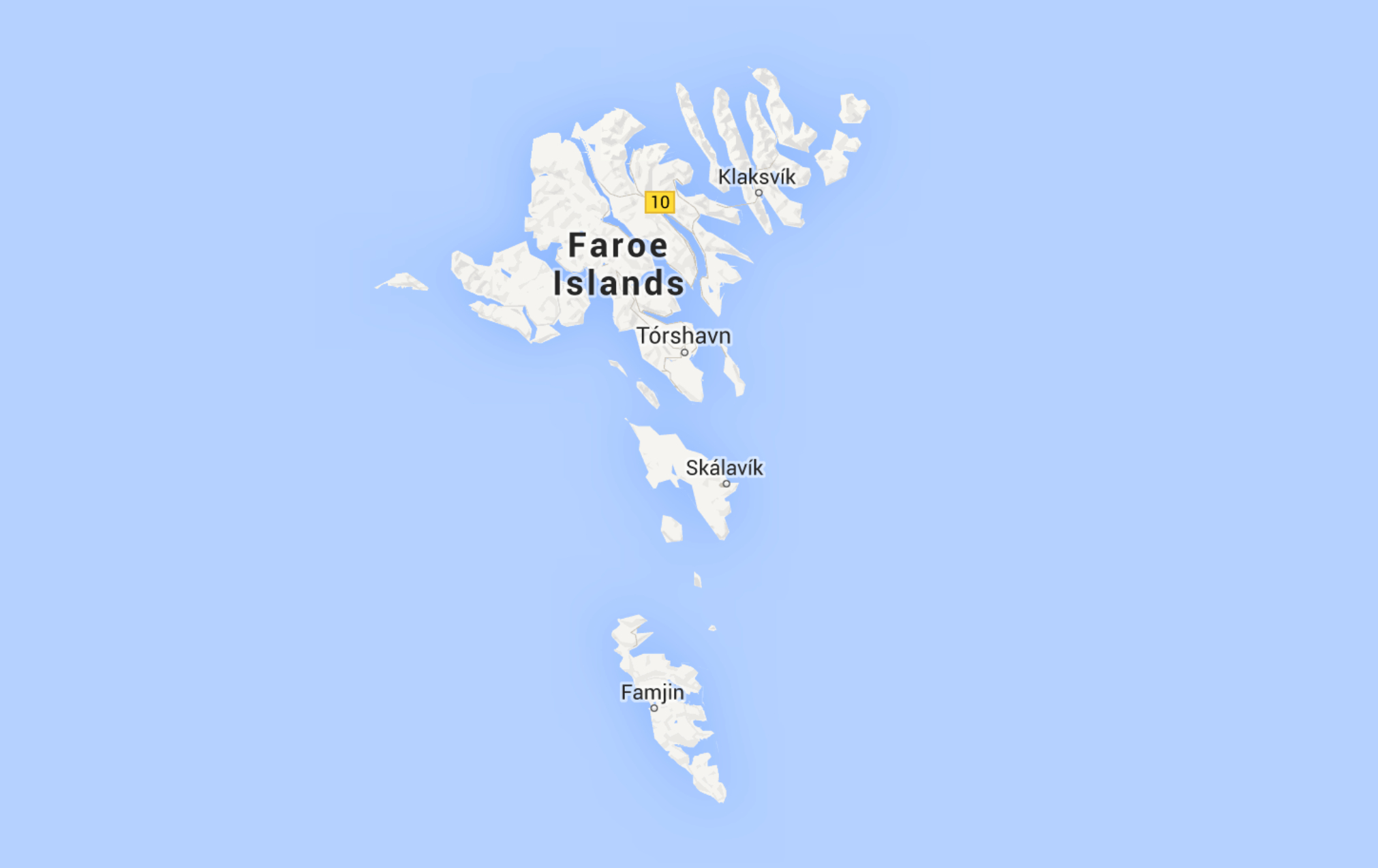 In the early 1990s as I was finishing university, the bass player in my band stayed in town for summer and at the beginning of the summer term had a party at his place. At that party I met a whole bunch of people who would change of my life. Of course, the bass player already had changed my life; we had played in a couple of bands and worked on side projects together and would continue working together. Among the roommate/guest coterie was the eventual manager of a CD store who a year later hooked me up with designing their logo and marketing collateral, doing so for trade. Later he was the editor of the music magazine we started. Those two gigs started my art direction career in earnest.

I met a bunch of other guys who would start an underground public access TV sketch show/performance troupe that they let me in as a guest when I pitched the idea of an entire episode anchored with a sketch about roommate as terrorizing ass and remote control hog. They also did weird sketches in between sets of bands at a local cafe. The best being something involving 20 gallons of mustard and paint rollers. I can still smell the mustard if I close my eyes. The fence sitters who hadn’t cleared the room after our first set set, definitely did after that. I think this same troupe performed as “Puppet Show”. The punk jazz band opened for them in a nod to Spinal Tap:

At that same party there was a guy who was a columnist and later a section editor for the underground paper. When I met him, the first thing that struck me was his voice. It took over the room. After awhile, I learned we shared an unhealthy fascination with Nixon, Watergate and Parker Posey. His name was Matt and he was an unabashed fan of the aforementioned punk jazz band, often at great personal risk.

Matt became a TV reporter, father and blogger. Then a podcaster. The story about how he began his obsession with the Faroe Islands is a good one. In short, he saw Faroe Islands in his blog visitor logs and had to find out more. That lead to blog posts which lead to an invitation to visit the islands which lead to the creation of The Faroe Islands Podcast, started in 2009. Matt’s latest venture is Nordic Obsession Tours (Facebook).

I’ll be joining Matt and others for the inaugural tour that Nordic Obsession Tours is running to the Faroes. I’m really excited about this amazing trip. I’m not being paid to say any of this. This is just me wanting to see the world, take photos and most importantly, spend some time with a friend I’ve known over 20 years. I’m hopeful that I can do regular updates while I’m there. It looks like the schedule is full, so we’ll see. At the least, I’m hoping to share a few daily photos. You can see why I wanted to go on this trip by checking out the Faroe Islands Podcast photos on Google+ and other shots on 500px and Flickr.

And for jaw droppers, check out these images of Lake Sørvágsvatn.

« Right Before the Fireworks Begin
On Approach to Vagar, Faroe Islands » 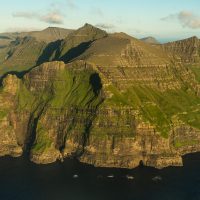 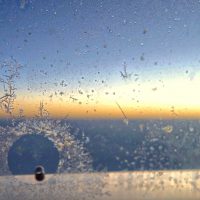 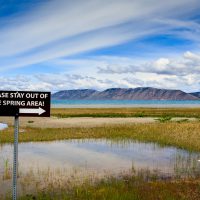