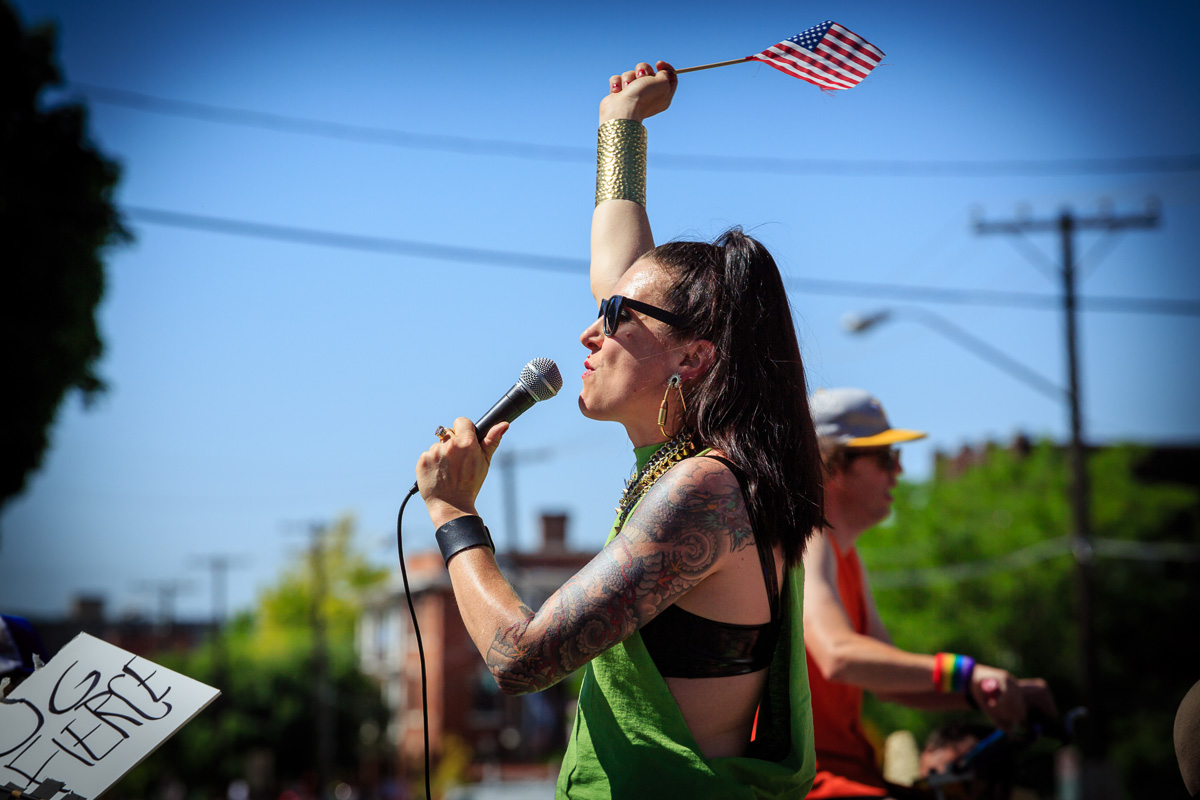 This was the SLUG entry in the Utah Pride March. They had a car with a PA and a bunch of people on bikes and on foot passing out issues of the magazine. I think the woman with the microphone is Angela Brown. If it is her, she shot some photos of a band (Cake, maybe?) for the mag I did in the mid-90s. She had purple hair then. The photos were good, as I recall. If you read this, Angela, don’t kill me about the photo. This one was the fiercest.

Ms. Brown has taken a Salt Lake institution to new places and it was great to see the SLUG presence at the LGBT Pride March.

« Don’t Fall
Two Moms are Better Than One » 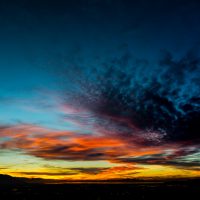 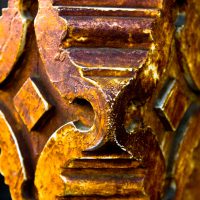 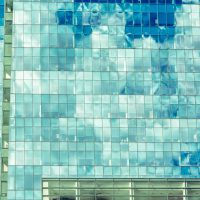