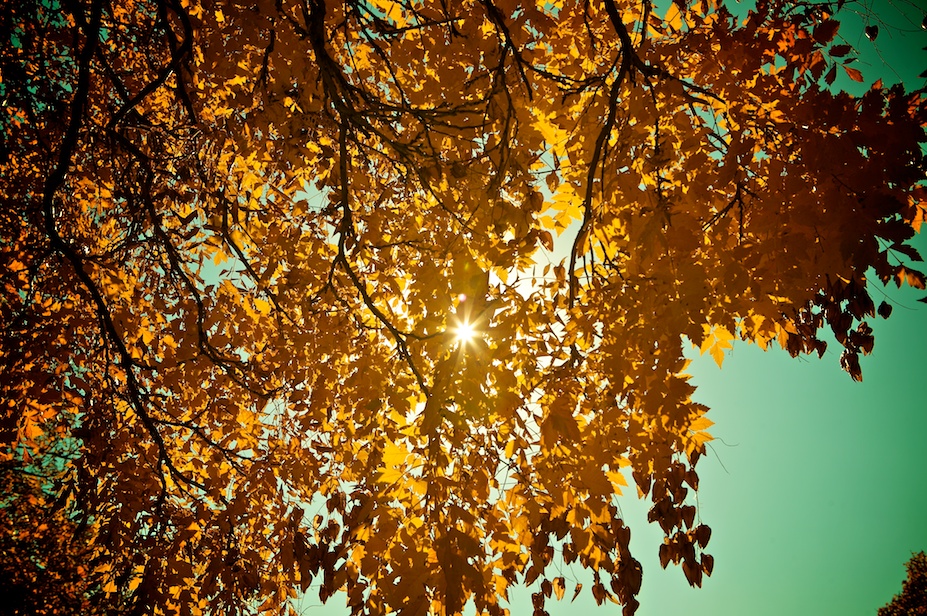 I love movie titles with “Final” in them. They invariably have sequels where the very notion of the definition of the word “Final” is called into question. There is a rather famous video game with the word final in it and about a dozen sequels.

In the digital age, the notion of a final cut is even called into play as directors re-cut their masterpieces, sometimes multiple times over the years. How many versions of Blade Runner or Star Wars can their be?

Because now it’s raining and gray outside. It’s also cold. 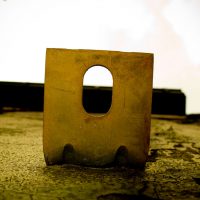 Important Enough to Get Up On the Hind Legs 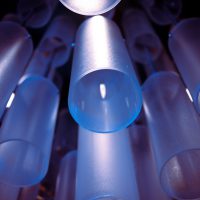