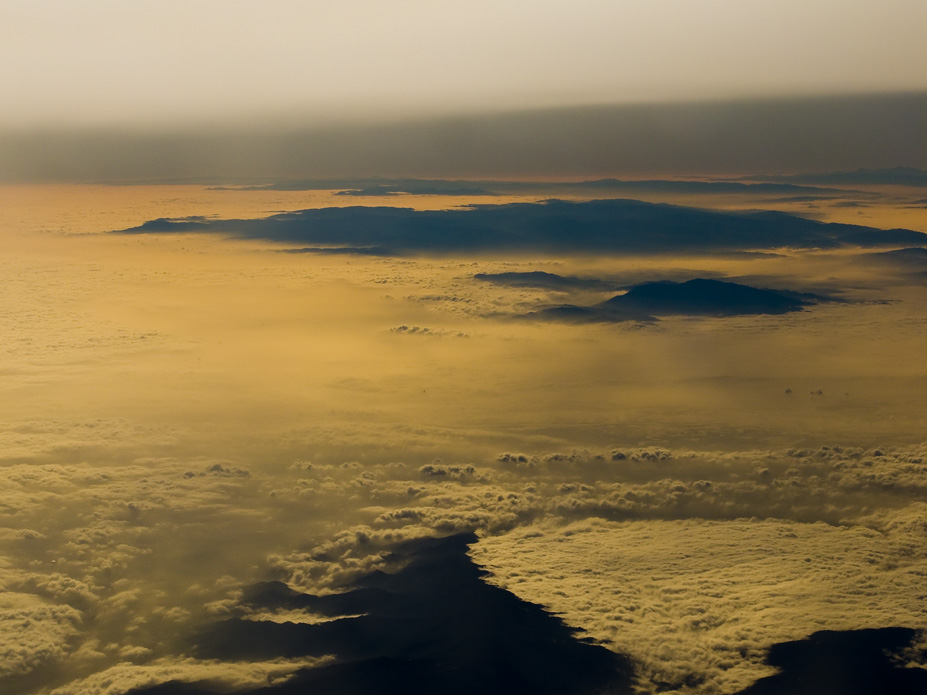 Second shot from the air of the thick and flight-delaying fog. I did a bit of color tweak on this one.

Some people didn’t mind the fog in SF. I always did. Especially in the summer. There is no summer in SF. There is a really nice delayed summer in late September and Octoboer, but it’s not as long or as consistent as the summers in other locales.

The idea of grilling in San Francisco in summer means something entirely different than it does in climates where grilling means shorts, flip flops and cold beer. In San Francisco, grilling out means a parka, shivering and running back inside with the cooking implements to keep the roaming bitchy hipsters from hurting themselves.

« Pacific Fog I
Bound to the Browser » 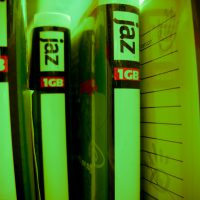 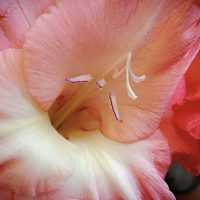 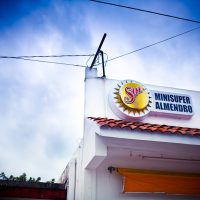 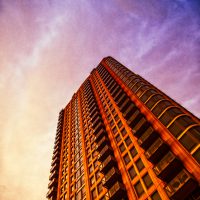