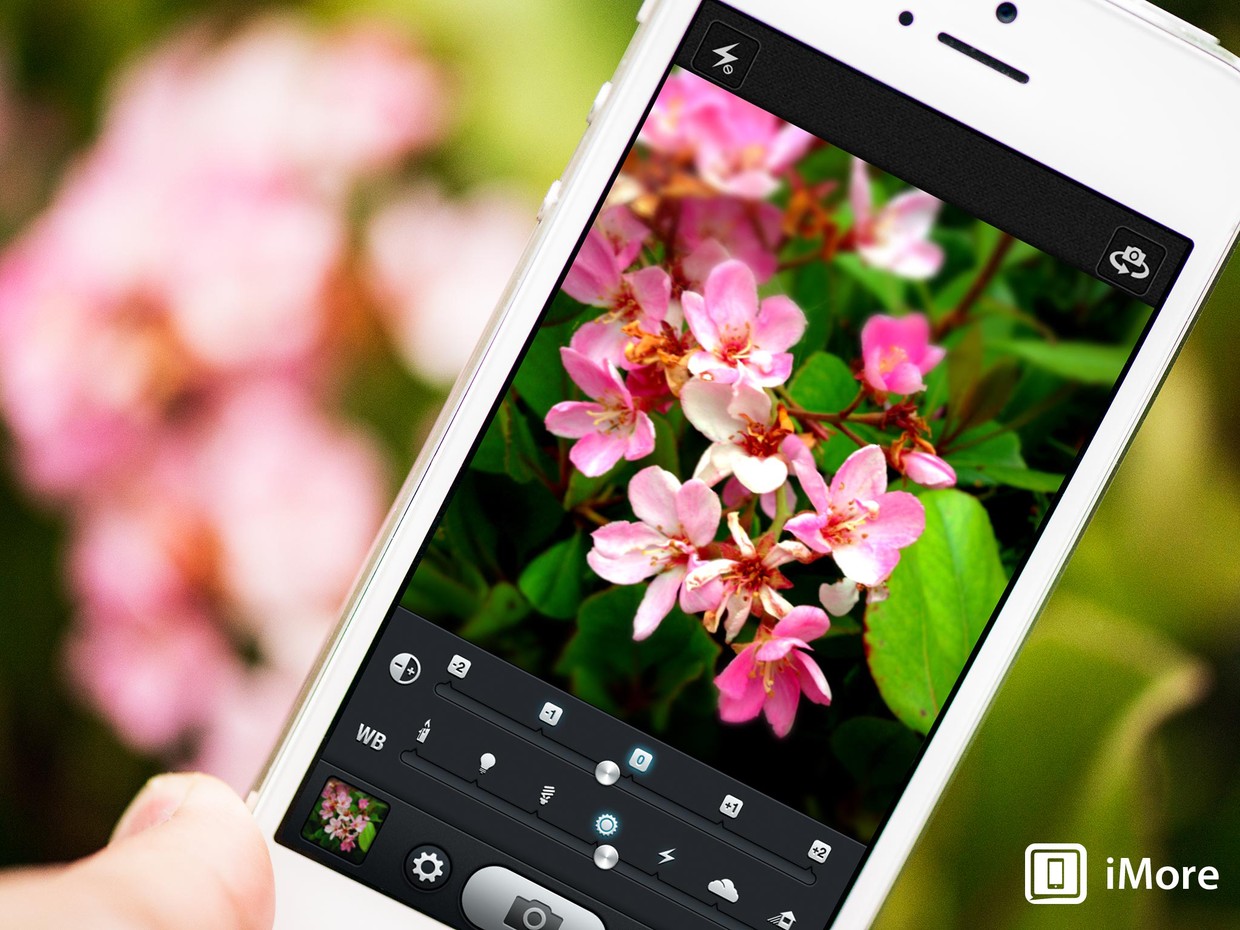 Crap! I was just about to do an exhaustive series of screencasts showing how amazing KitCam is. It has become my go to shooter on the iPhone and now it’s dead! I love the ability to choose a lens and film combo, shoot and then edit later and if I decided to change the lens and/or the film, I could do it non-destructively and without having to reshoot.

I wonder if Yahoo is going to integrate anything from KitCam into the Flickr app. If they did, the Flickr app would be miles better than Instagram.

I don’t think I’m hopeful about this news.