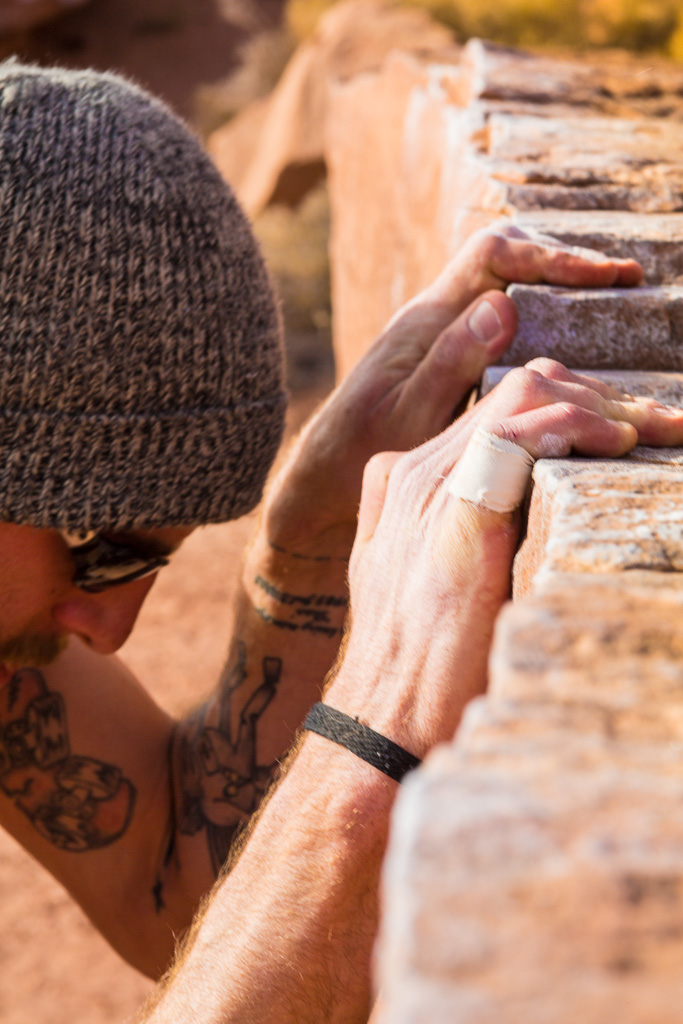 In between shooting the rocks and stars, the group I was with spent a few hours on Saturday bouldering. I’ve seen people do it from a distance, but always wanted to get closer because it looks so intense, regardless of distance from the ground. Everybody was cool with photos, so I climbed up on this rock and started shooting. A local transplant named Justin Wiggins stopped by to offer pointers and talk about bouldering in the area. He’s a southerner and loves the desert. If you want to escape humidity, Moab should be one of the top destinations. Thanks for letting me take this picture, Justin.

I asked him if he’d be cool with some photos and I gave him a card. At long last I had a card on my person that I could give out rather than spell my domain out.

Technially, there is a lot wrong with this photo. However, you should know that I rented a Zeiss lens with a Canon mount. A manual focus Zeiss. Butter. Thing is a tank, but the focus is smooth and has just the right amount of resistance. However, I’ve been spoiled by autofocus. Since I wanted to push myself, lean into photography a smidge and force myself to work outside my comfort level I figured I’d be lucky if I got a dozen usable frames from the weekend. Shooting for myself wasn’t the primary reason I took the trip. It was to learn how to light at night out in nature.

The energy in Justin’s fingers and hands is intense. I hoped I captured what I saw in my head. It wasn’t until I got home Sunday night that I saw that there was a little softness on his face. But the hands are pretty sharp. The manual focusing tended to slow me down quite a bit. For me, this was a good thing. Since getting the shot was paramount, I had to take a test frame or two and check focus. It’s not arduous or tedious. But it does slow getting usable frames. The manual focus made me respect street photographers even more. I never really found the sweet spot of this lens, but sure did a lot of frames with it. The slowdown was really good for my go go go shooting style. When I’m alone I want to shoot as much as possible with as much variation as possible. Being forced to slow down helped me pay attention to the framing, take a moment to breathe and be less flighty. 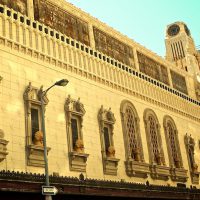 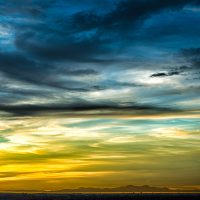 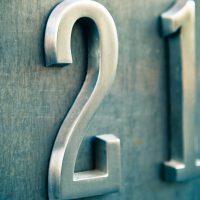