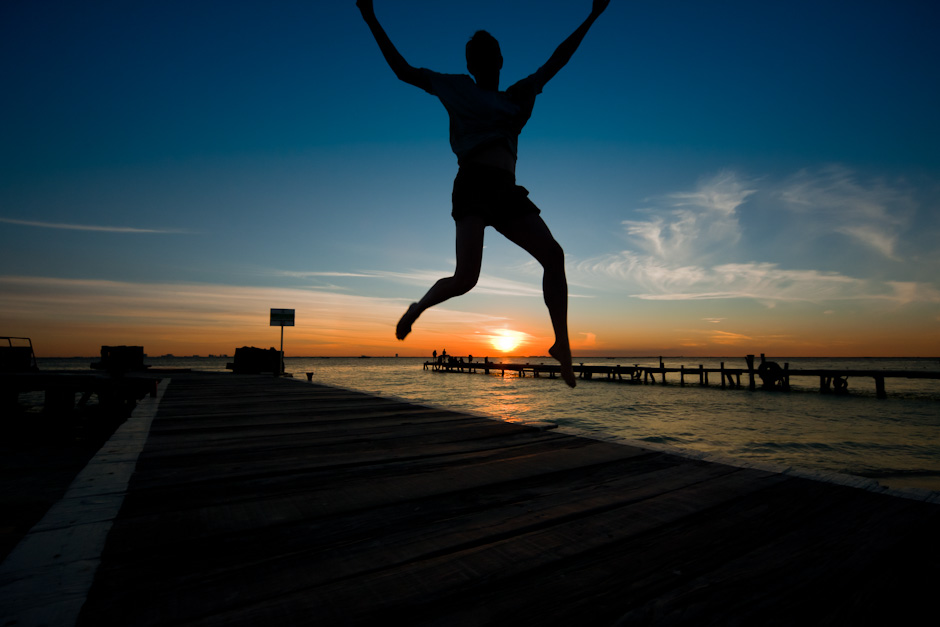 Hanging From the Sky

We took the last hour or so of our final day on Isla Mujeres and walked around taking photos. We hadn’t done that together in a very very long time. Back in 2001, as Heather and I were getting together, one of the very first things we discovered was a shared interest in taking time to shoot cool photos. It was on those early walks that I renewed my interest in photography after a few years of only taking family shots/personal shots. Heather didn’t mind if we stopped for 10 minutes while I found the angle, light, whatever for a photo. I didn’t mind if she did it. We’d pass the camera around and then later that night, lie in bed and scroll through the images we’d taken that day, huddled over the tiny viewfinder. At that time, we used a Nikon Coolpix 990 (3 megapixels! Woo!) that I got in the divorce.

Most of the early photos on this site and on dooce.com were taken with that camera on photo walks around our LA neighborhood, day trips in California and later as we travelled. It was a delicious surprise that Heather was drawn to photography and so patient with me when we were traveling and shooting as I tried to be with her.

This shot was done in aperture priority mode and we did several versions of this as the sun was setting. This is the first one in the series of shots and I think it’s the best, despite my angling the camera too hard and losing her finger tips in the corrected crop.

This vacation definitely rekindled the desire to take the time to shoot that I’m hoping will become a theme in 2011. Doesn’t matter what I shoot with, just take the time. 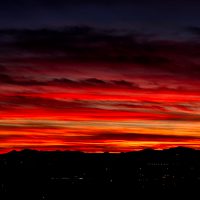 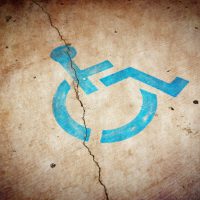 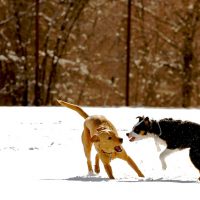