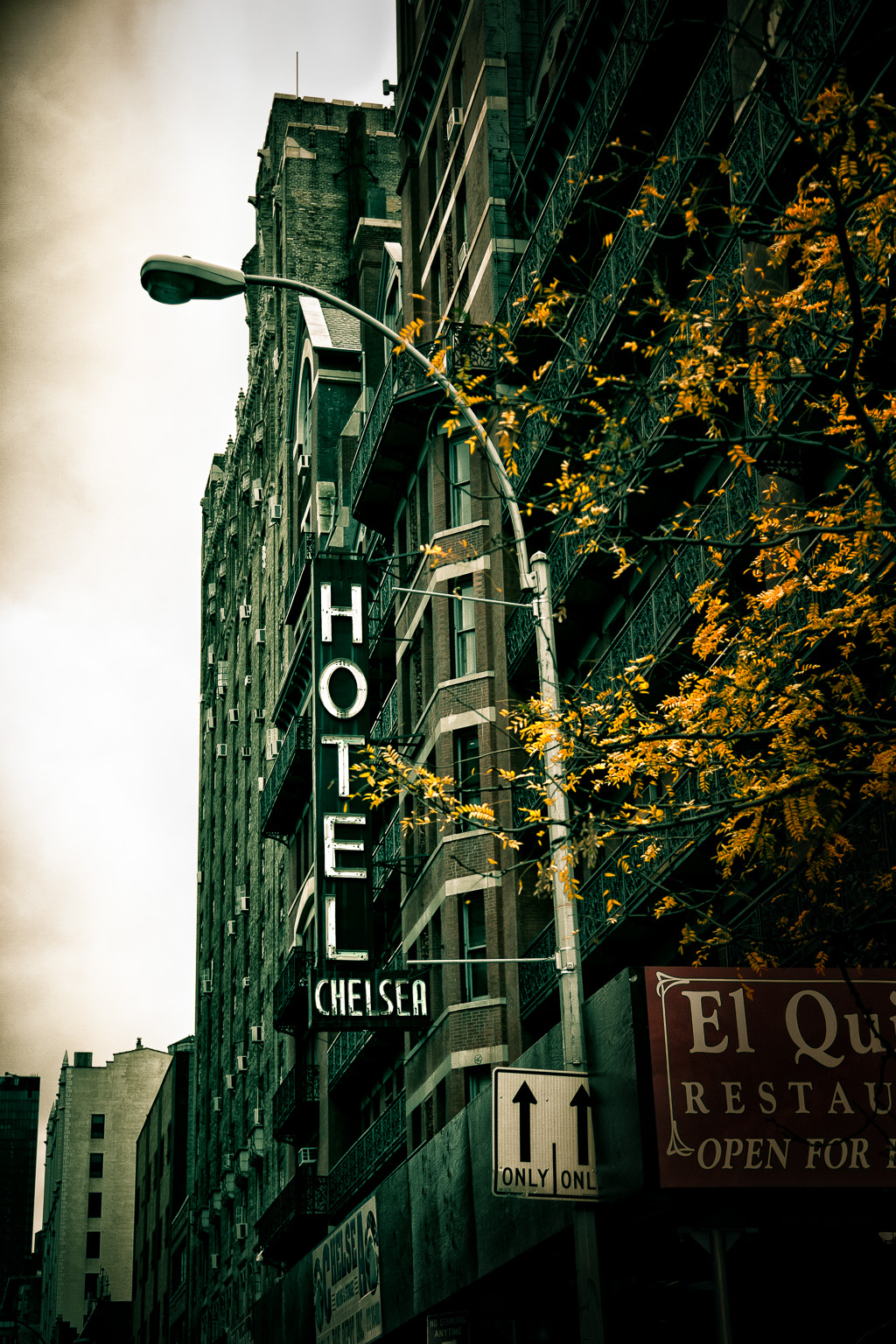 I spent the last few days in NYC for an event and took an extra day to visit friends, walk around and take photos. Regarding the above, whenever I’ve thought about the Hotel Chelsea and its history, my first thought isn’t of the myriad legends who have lived there or the songs and works that have been created inside those walls. It’s of the song “Dirty Old Town” by The Pogues. I don’t know why, but there it is.

As for the trip, here are the highlights in order:

Dove Men+Care® gathered a bunch of dads to take part in a conversation around parenting from a male perspective, work/life balance and then a photo op or two with spokesman Doug Flutie. Mr. Flutie is a good guy, has done a bunch of great things and was gracious. Quite a day. I am very proud of Doug French for his work as a moderator/interviewer. It goes without saying (but I’ll say it anyway) that Mr. French should be praised for his efforts in elevating fathers who write online.

Thanks to Whit Honea for taking this shot: 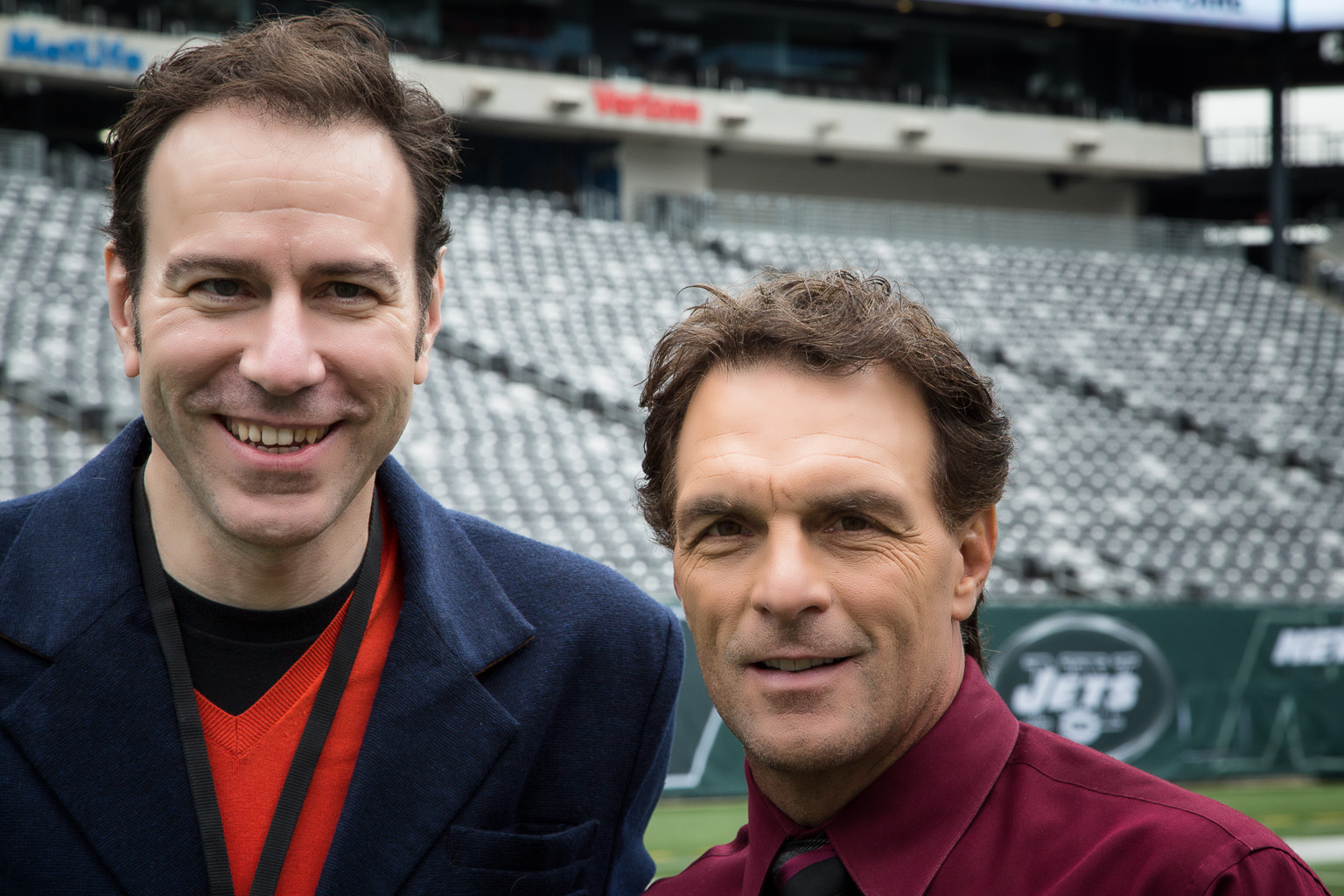 MetLife Stadium Tour: Incredible. That two NFL teams share the stadium creates some interesting logistical challenges, but given the pricetag of the stadium, paying people to change out logos and artwork makes a lot of sense. Still thinking about the thousands of people who work at the stadium on game day and how the facility handles the influx of fans, media and VIPs.

Food and drink with friends. Great to connect with and meet more guys who write online. I also had drinks and an outrageously fantastic dinner with Michele, a person I’ve needed to meet in person for years. She’s every bit as fantastic as I knew and she recommended food at Peels. Holy shit fantastic. Andouille corndogs! Spendy bourbon! A great way to spend an afternoon and there is a super hot woman staffer who I couldn’t tell if she was dressed up for Dia de los Muertos or if that’s how she normally dresses. Either way, smoking hot. Also had drinks with friends at the Flatiron Room, which I can only describe as a cross between something David Lynch and Anne Rice might conceive. That initial impression was formed by the almost disaffected trio (violin, accordion and banjo?) of hot women in white dresses playing onstage. There isn’t a drink under $10, but they have an astounding whiskey list, heavily tilted to the Scottish and Irish. Bourbon was had. I tried Jefferson’s Presidential Select (I think, it was definitely a Jefferson’s bourbon). It was very nice, very sophisticated notes and refined flavors. But not as… bourbonesque as other small batch bourbons. Blanton’s held its own quite well against the Jefferson’s. Notes for the future.

Walked around and took a ton of photos. A lot of walking. A lot of photos. It felt great! I can’t yet verbalize just how important making images has been to me this year. Definitely a lifeline during hard times.

Finally, for your viewing pleasure: 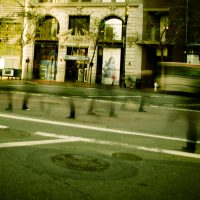 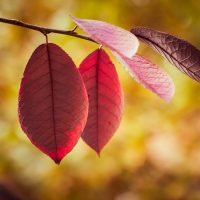 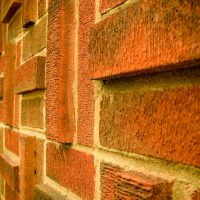 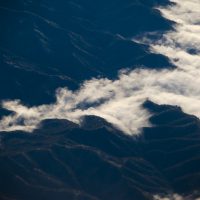