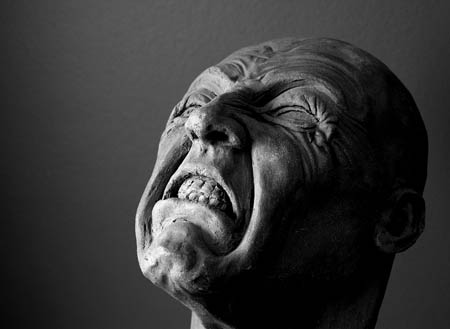 Ok. I’m not dying, except in the way that we are all dying, but it sure feels like I’ve been close to death. Today is the first day in well over a week where I’ve been out of bed longer than 38 seconds. Heather made a stellar batch of scrambled eggs and I’ve been able to keep them down.

While I’m out of bed, I’m skiving off on the couch. I’m going to try to shower and shave, and hopefully that won’t include feeling like barfing or huddling over the toilet waiting for the inevitable.

For the record, I do not have West Nile virus. But it’s pretty clear that I’ve got something else pretty nasty. I’ve wondered if the stressful stuff in our lives hasn’t caught up with me. That isn’t whining as much as it is coming to terms.

I may call my doctor to give me some migraine meds to see if that will help. I woke up this morning with another devastating headache, popped an 800mg ibuprofen and went back to sleep and the headache has softened with breakfast and coffee. I haven’t been able to finish my breakfast or dinner meals for longer than a week. Even getting down a cup of coffee has required a lot of work. GEORGE!’s father referred to me as a “candyass” and I told him I’ve got at least 6 ounces of ass he can kiss. He laughed and then made a joke about our unmowed lawn.

Yesterday was the worst for the headaches by far. We were planning on an ER visit this morning, but after breakfast, I’m feeling much better than the entire last week. I don’t have much energy, but I can move my head without wanting someone to bash it with a 16lb. maul. So I’ve got that going for me.