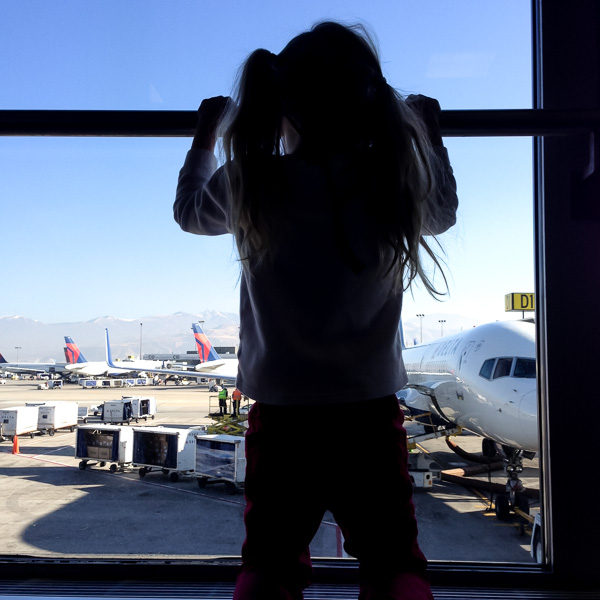 I was not born a travelin’ man, but nature has her way

Thanksgiving has been a kind of loaded holiday for me for the past few years. 2011: sucked. I was with the girls, but it was the last Thanksgiving at my mom’s. 2012: I was solo and those of us who might normally be at my mom’s ate at my sister’s place. Less sucky than 2011, but still. 2013: Bittersweet, trending much much better (more on that in a bit). I kept thinking about my mom and how Thanksgiving was one of her favorite holidays. I can still hear her yelling up to us to come down to the table, but only if we’d washed our hands and put on good clothes. I’m not sure why, but most years, even when we were at my aunt’s houses, Thanksgiving dinner was a dress-up affair. Even in my mildly rebellious years, I still managed to put on a dress shirt and at least pants without holes. In college, I invited a roommate up and he was instructed by my mom to tuck in his shirt. This was after she asked him if he’d showered (he had). I warned him that Thanksgiving was a thing and that he had better bring dress up clothes.

My favorite recipes she’d make: creamed onions and shredded potatoes bathed in heavy cream, salt and butter and baked so perfectly, she had to make two large casserole trays because we always fought over whoever ate the last of them until she solved the problem. During college years, I could take the leftovers back to my place and keep the holiday alive in carbolicious food form.

We had an early family Thanksgiving this year at my sister’s place and my mom and siblings who couldn’t make it were definitely missed. I brought brussels sprouts, something I learned to like in England. My mom always shook her head about that because I was the kid who would only eat a banana sliced and covered in white sugar, only eat hamburgers when we ate out and would eat green peppers whole in the produce section.

I won’t lie. It was hard not to have my mom at the table this year. New normal is going to be harder than I imagined without my mom.

Since my family had our dinner a few days early, and to get us out (literally) of Maudlin Town, guess what I did?

I took my girls on a trip for Thanksgiving. It was fantastic! 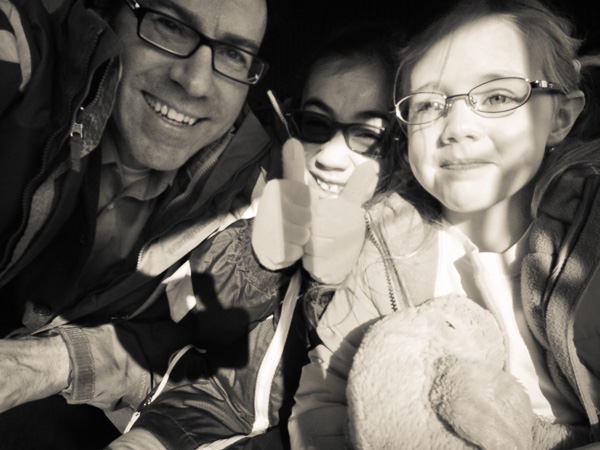 They were both great on the plane. Yes, even Marlo. I’ve joked in the past that Marlo should never be allowed on a plane, but she was a great air traveller. Yes, when she stretched out, her feet extended into her sister’s space, but that only happened a few times. It could not have gone better.

When I wrote this post back in 2012, I didn’t think that air travel with my girls would happen so quickly, or look like it did. Or that I would be happier on the trip than I could have possibly imagined in 2012. 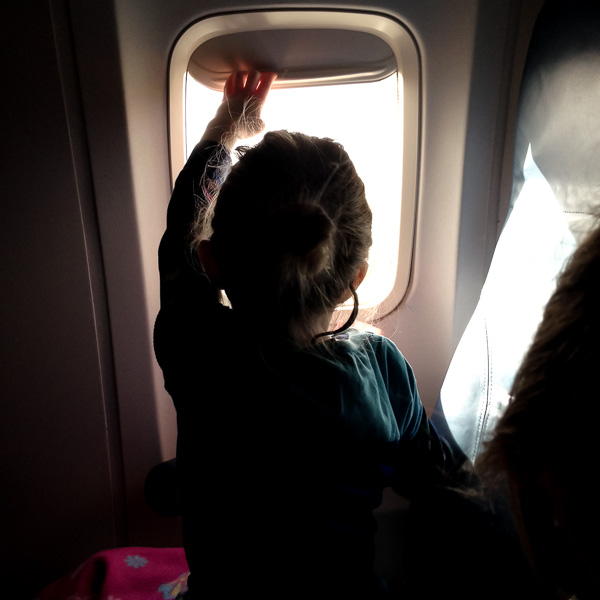 You may wish to instruct your child that raising and lowering the blind should happen no more than twice an hour during flight.

Whenever I’ve travelled with Leta, I’ve always been struck by what an amazing kid she is; adaptable and for the most part, flexible in the face of changing plans. I had the same thing with Marlo on this trip. I still had to watch her like I would at home, but she didn’t raise her voice, kick the chair in front of her or argue with her sister. 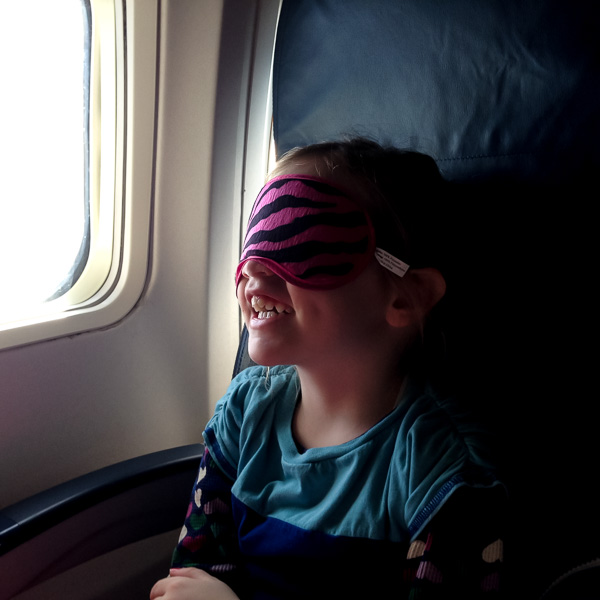 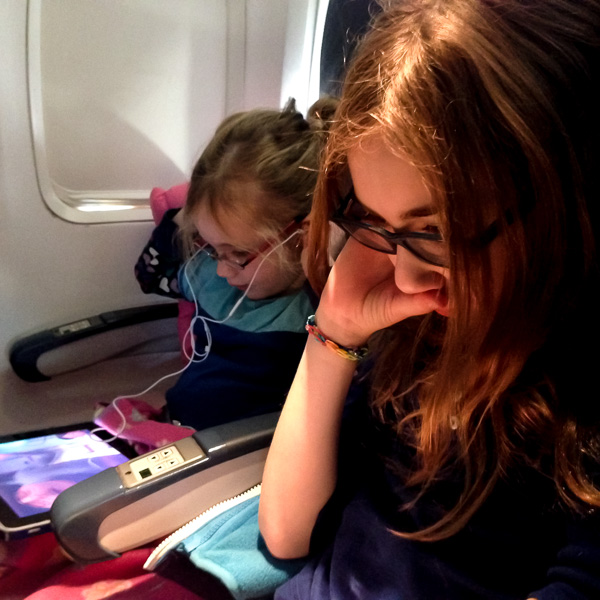 I’m thankful for my daughters, for my family, for traditions old and new and for new friends their families who made this a special trip for me and my girls. 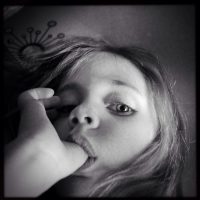 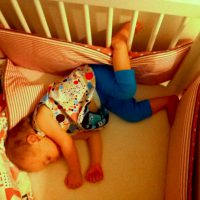 Innocent When You Dream 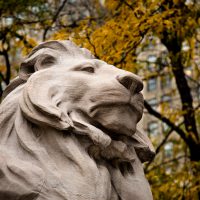