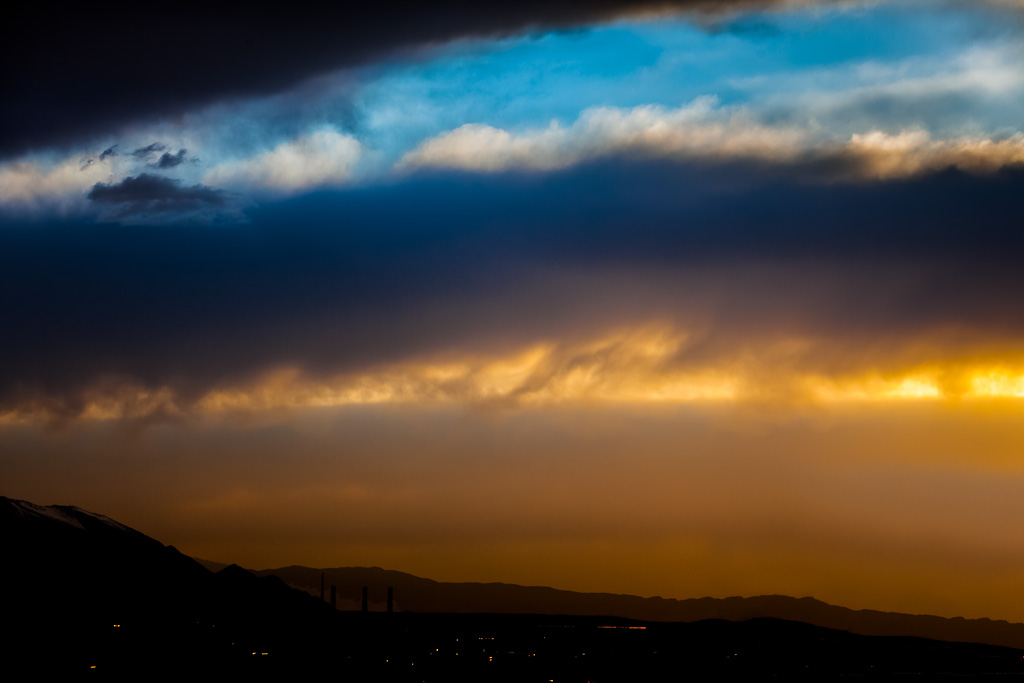 This shot was only grabbed because I had the big camera at my side. So happy to see this vista, I stopped my car, jumped out and fired off a bunch of frames, hopeful that I captured in the silicon what I had seen in analog. I love the light and this may be my favorite sunset shot of the year to this point. Mostly because of the color and the light behind the center clouds—on top, the still blue sky of daylight, on the bottom, the amber tones of the approaching night. You can’t get the shot without a camera. Noted.

I’ve had a moratorium on any songs that are either painful or overtly romantic for the past several months. Last night I was hacking away, the girls nestled all snug in their beds, and I decided to be my own St. Nicholas and put on a song I haven’t heard or felt in a long time. In the past, the song has been more romantic than painful for me, seeming to come from a place of yearning rather than outright emotional pain.

Take a breath. We’re going down the rabbit hole into a land of cliches and dark closets full of music that is so personal, it is shared with very few people, if any. Did I mention we are also landing firmly in a place of paradox?

If I was really pure, untainted by commercialism and I wanted hipster cred, I’d say I busted out a weird Bob Dylan b-side, a gravelly Tom Waits bag of rocks or an earnest Neil Young song. But we are not in that place. We are very far from there in a darker, less clear place. If I chose a more indie-accepted musician and talked about a song we could all remember, the journey would not be worth taking. This is a place where you and I will likely diverge. It’s going to be fine.

I’ve got a soft spot for Pat Metheny the size of… Mars. Metheny is a polarizing figure in the music world, but especially to jazzers/jazzholes; either he’s a guitar god and compositional genius or a purveyor of ginned up elevator music. And I hear you on all counts. There’s one song that on first listen embodies these two argumentative sides. “If I Could” from First Circle. Containing the most heart breaking acoustic guitar sound produced in the last 30 years, the melody of “If I Could” is simple, restrained even. The synth pads behind the guitar almost tip the song into an area the hipsters would never dare venture, much less acknowledge even existed.

I heard Metheny play this live in Berkeley, 1989 at a show I attended alone. The notes were all different. There’s something about his note choices in the studio. The live performance was stellar. But the studio version is epic. He laid the tastiest shit down in the studio and he could have retired in full bloom before the sustain on his last notes went quiet. People would still be talking about his work on this song if he’d have retired or died young.

If you’ve never heard of Pat Metheny and you are a fan of the punk, don’t say a word here. Shut up. Walk away. Or go to a thrift store and buy Metheny’s mind bombs, Song X & Zero Tolerance for Silence. Dig on Ornette Coleman exploring the outer realm of consciousness on the former and on the latter, what Thurston Moore called “The most radical recording of this decade [the 1990s]. A new milestone in electric guitar. A challenge to the challengers.” Zero Tolerance was rumored to be an indulgent middle finger to his record label. You go enjoy these records while I’m over here exercising what remains of my fancy liberal arts major words.

For the remaining, if you are a sucker for an achingly beautiful paean to jazz balladry, the acoustic guitar and an unparalleled collection of the saddest, most right notes? Put on your headphones, close your eyes and let the song be the soundtrack to your pain.

Could this be elevator music? Maybe. I don’t care. When I saw this live back in 1989, there was a couple in front of me dressed more hip than most of the yuppies who were at the show, present company included. I was surprised by their attendance. Certainly, somebody had given them tickets to the show and they would be bored and leave? But they didn’t leave. They were into it and snogged super hard when “If I Could” tip toed out into the crisp night and licked our ears; the very first make out session where you discover what barely touching tongue across an ear can do for the senses. I felt the deepest longing I had ever known during every second of that song. The couple in front of me were clearly fans. And this was their song. And it was beautiful. And I was alone.

Daily affirmation: Give it a rest. It’s Saturday. 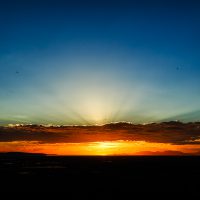 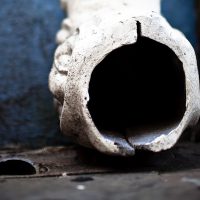 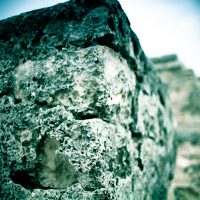 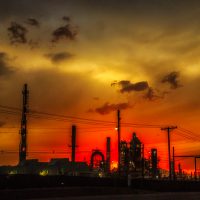