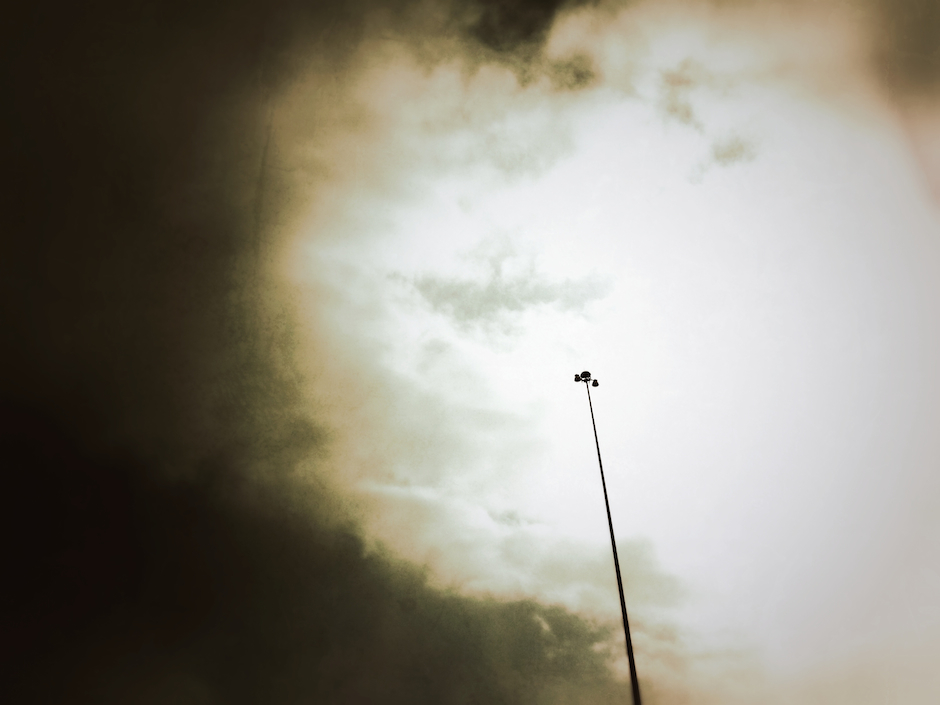 Some of you thought I was going to Las Vegas yesterday. I titled the post “Short Trip” because I was taking a literal short trip. To another part of town. I took that shot right as I was leaving the freeway. The above image was shot on the freeway as well, holding my phone up at a window with one hand and snapping random shots.

The iPhone 4S lets you take photos with one of the volume buttons, so this is less scary than it sounds. I don’t check what I’ve shot until I’m done driving. In a way, it’s like shooting film where you don’t know what you’ve captured until later.

Daily Affirmation: When taking sleeping medication, drink plenty of water and don’t be too hard on yourself when you sleep for nine hours and you are still in your underpants at noon.

Please do not discuss Heather or her site in the comments, thanks. I’ll delete them regardless of how long you’ve been a reader or how concerned you might be. Don’t take it personally, it’s just something that Heather deserves and I want to give her. I’m making every effort to be civil and courteous. I would ask you to do the same when visiting here. 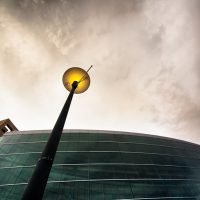 On at the Salt Lake Public Library 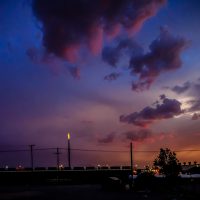 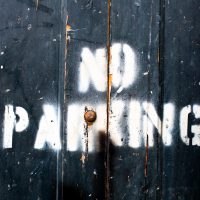 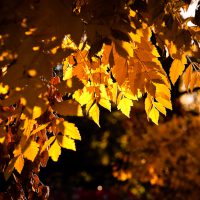