Did not know this. What is even more interesting is his work on other iPhone apps prior to starting Brbn and developing Instagram. Further  interesting is how quickly he raised funding:

At a party for the Hunch folks I ran into a bunch of people who would basically make starting Burbn a reality. At that party were two people from Baseline Ventures and Andreessen Horowitz. I showed the prototype, and we decided we’d meet up for coffee to talk about it. After the first meeting, I decided to take the dive and leave my job to go solo and see if Burbn could be a company. Within two weeks of leaving, I raised $500k from both Baseline and Andreessen Horowitz, and started work on finding a team.

Instagrams CEO was a Marketer Who Learned to Code by Night.

« Starting
New Homepage! Yes, I know you hate it » 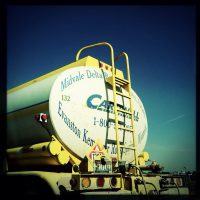 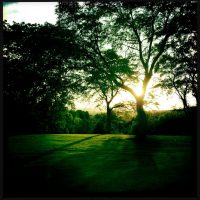