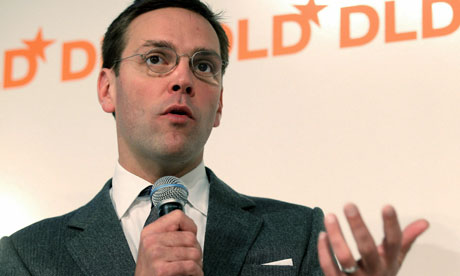 Alice Macandrew, Murdochs spokesperson, handed in her notice in July at the height of the hacking crisis – but news of her departure has only just become public after News Corp tried and failed to make her change her mind.She becomes one of the first senior executives to quit News Corp voluntarily over disagreements with the companys approach, which saw the publisher contest phone-hacking lawsuits brought by celebrities and other public figures in 2010 and early 2011 and close the News of the World in July.

I wonder how many News International senior executives have resigned, only to be convinced to stay. 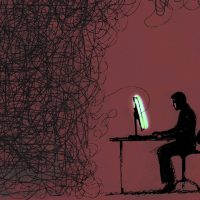 Gotta Love Jesus. And the South.