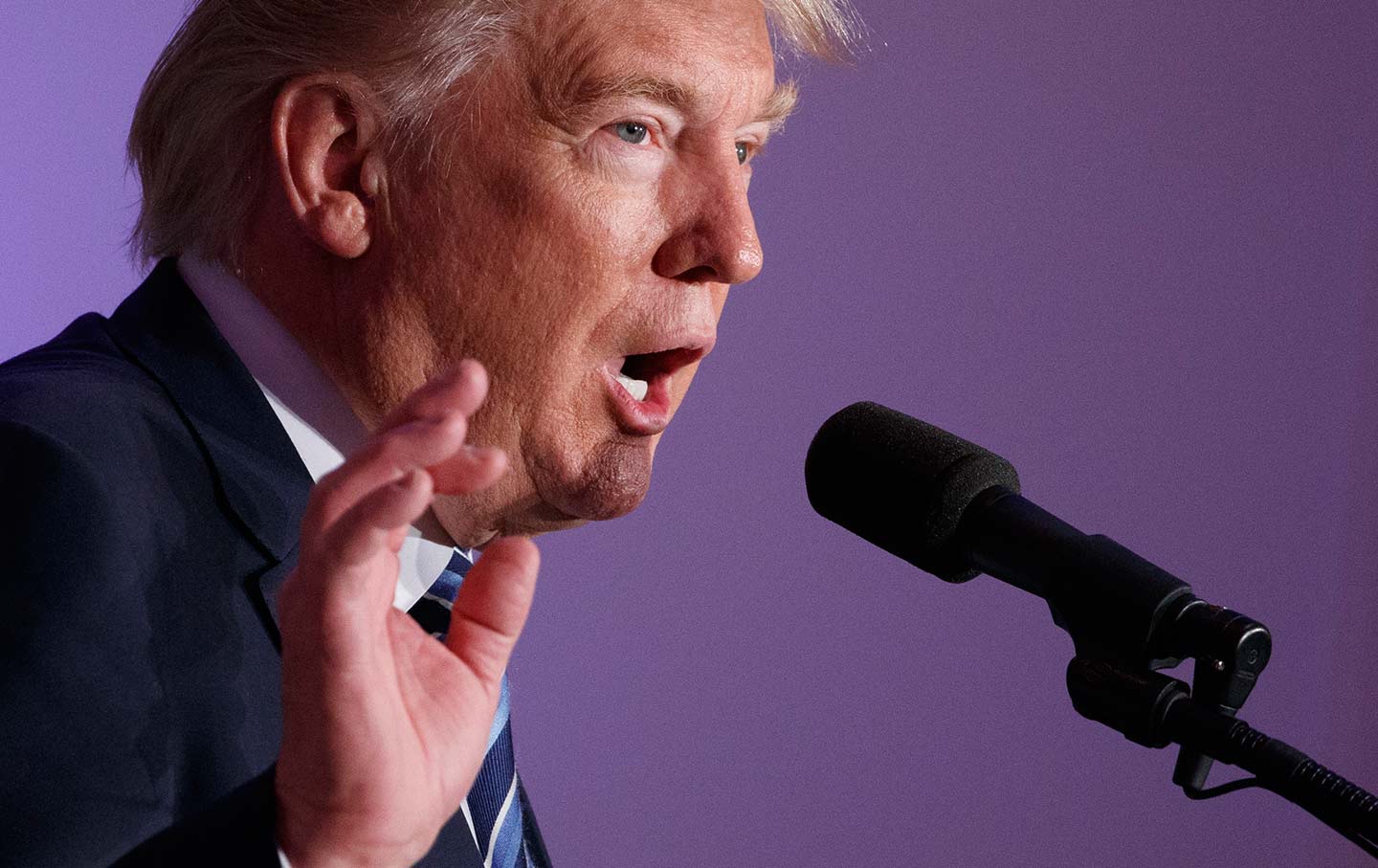 Donald Trump Is the Greatest Threat to American Democracy in Our Lifetime
by: Ari Berman

Donald Trump’s tweets yesterday about “the millions of people who voted illegally in 2016” and “serious voter fraud in Virginia, New Hampshire and California” cannot be dismissed as just another Twitter meltdown from the president-elect.

North Carolina is a case study for how Republicans have institutionalized voter suppression at every level of government and made it the new normal within the GOP.

« Link: Democrats won the most votes in the election. They should act like it.
Drones! »