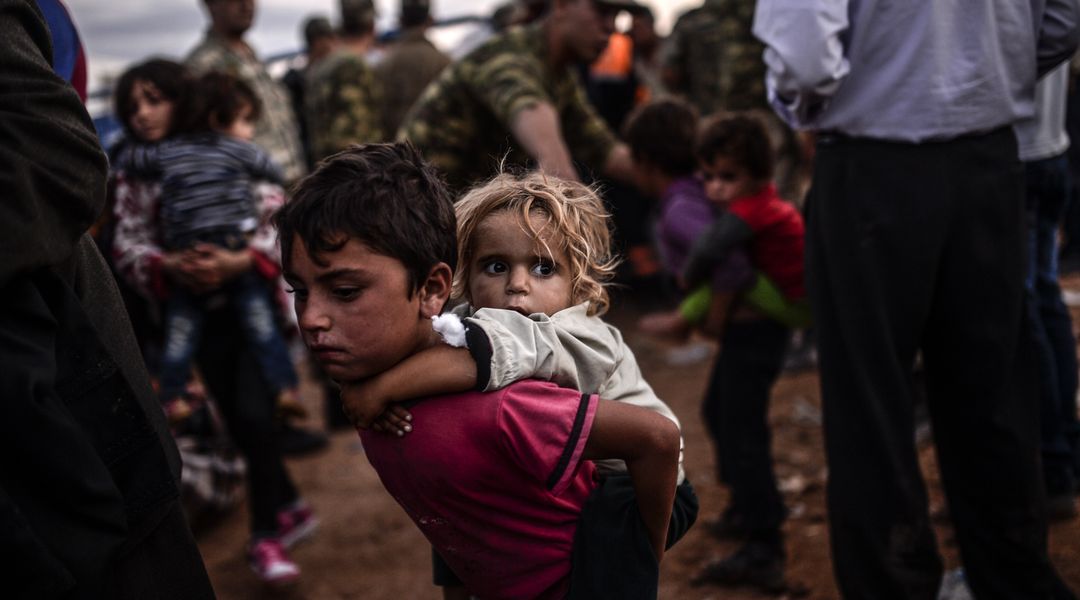 Link: Donald Trump, the refugee ban, and the triumph of cruelty

It is easier to be cruel as a public official, because it is easier to see one’s victims as an abstraction. “When one begins with cruelty, an enormous gap between private and public life seems to open up,” Shklar wrote in her essay “Putting Cruelty First.” “It begins with the exposure of the feebleness and pettiness of the reasons offered for public enormities, and goes on to a sense that governments are unreal and remote from the actualities about which they appear to talk.”The reasons for Trump’s ban on refugees could not be more feeble, and could not be more petty. It serves no actual security purpose. You have a better chance of getting killed by a train, or by your own clothes catching on fire, than by an immigrant terrorist attack. The odds of a refugee killing you in a terrorist strike are about 1 in 3.6 billion. That’s about four hundred times less likely than being hit by lightning twice. If you look back at significant terrorist attacks in the US like San Bernardino or the Pulse nightclub shooting or 9/11, exactly none of them would have been prevented by this policy.

Source: Donald Trump, the refugee ban, and the triumph of cruelty – Vox

Crazy Beautiful or Fuel for the GOP Blast Furnace