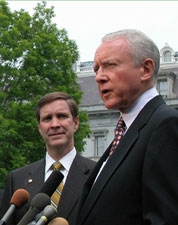 Love how the GOP lock up Clinton judicial nominees in “process” by denying them a hearing in committee, thus denying them a full Senate floor debate and then cry like little babies when the Dems use or even threaten using the filibuster. Orrin Hatch quoted in today’s Salt Lake Tribune (link only “guaranteed” for 14 days [morons]):

Hatch defends his record, saying he gave Clinton’s nominees a fair shake. He claims it distorts the record to compare the Democrats’ use of filibusters to what happened in the committee under his watch.

No, Orrin, they can’t argue that. What is arguable is how the GOP are sore winners and bow down to the current President whenever Cheney or Rove tells them to.

To Clinton’s credit, he worked with Hatch on nominees. He whined about it, but not as loudly, nor with the force that W and his cronies have. W has a higher judicial nominee success rate than any president in quite some time. Trying to lock up all three branches of government seems like we’re edging ever closer to a lack of separation of powers.

“Nuclear Option” = GOP talking point. Sweet. (I know I’m behind the curve on this one, but it was used in the Tribune article.)

Also, there is a really nasty nickname that Orrin Hatch has. Substitute his first name with the first name of a well-known dental hygiene product line and replace his last name so that it rhymes with a woman’s naughty bit area part. 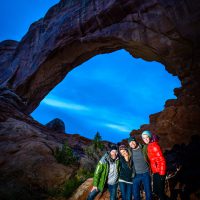 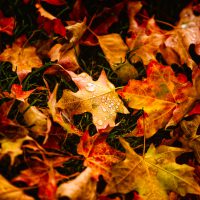