Apple will release a Bluetooth®™ toothbrush with non-replaceable battery.

Apple will release a car that is powered by dreams and goats. It won’t drive on any road you know. It will look fantastic and get 32 miles per gallon.

Apple will introduce a new way of perceiving reality called iReal 09. It will be cheered until people realize they can’t share documents with Office or RIM’s popular Blackberry smartphone.

And finally, Apple will update the Mac Mini, the Mac Book Pro 17″ and Apple TV. They’ll also show off new versions of their iLife and iWork suites as well as a mention of their next OS revision. 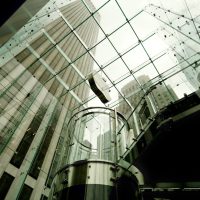 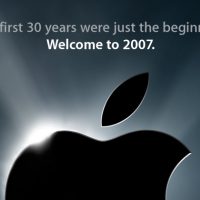