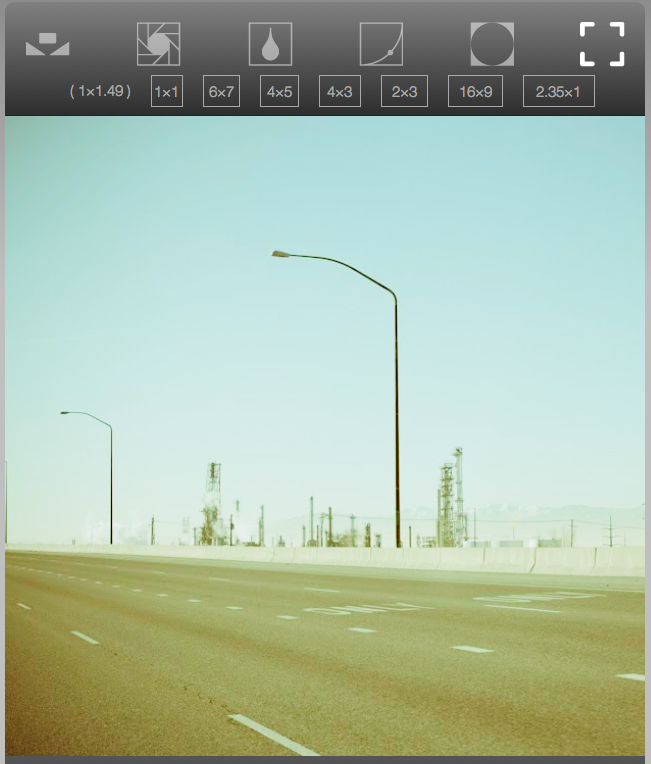 Over on Petapixel, I saw this post about a sweet looking app and companion website called Mattebox. The app is modeled after a 1990s Konica camera called Hexar. The app looks really beautiful and intuitive:

What I love is that you can play around a bit with the software before you buy it. The app’s author, Ben Syverson, created a website using HTML 5 that shows off the software using a sample image. However, any image can be tweaked using the site. You simply paste the URL of an image and the site will pull it in and allow editing. The site itself is clean and simple and the resulting edits can be stunning:

The app might seem pricey, but the two-stage shutter is worth the price alone. Having composed thousands of shots on DSLRs by holding down the shutter release half way and then recomposing the shot, this looks to make working with selective focus much faster on an iPhone than clicking on an area and waiting for the autofocus.

Check it: Mattebox in the App Store