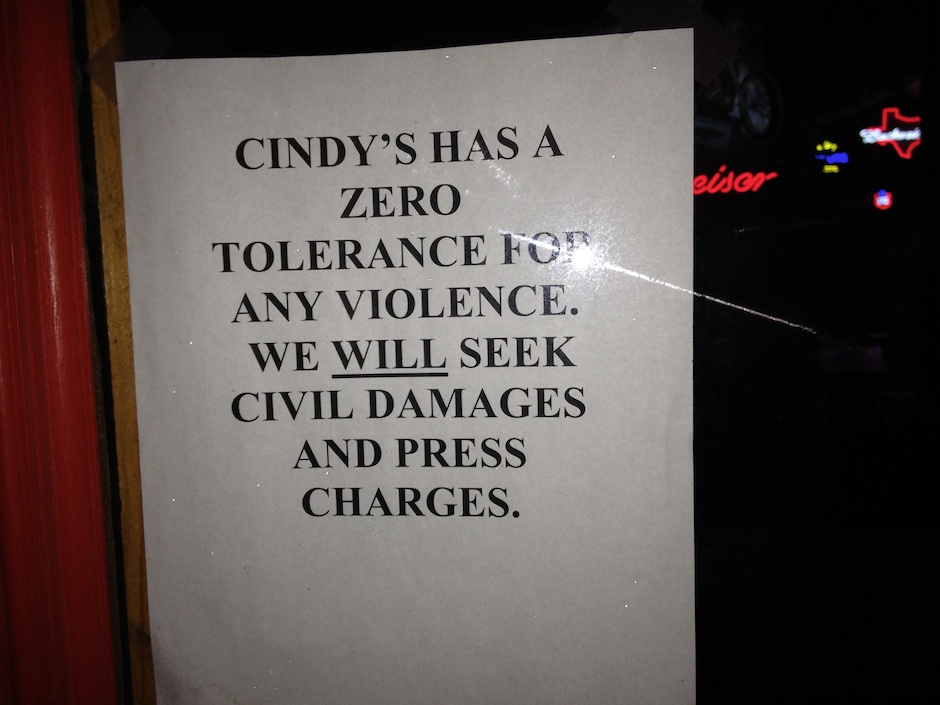 I’ve been reading The Way of the Superior Man

by David Deida, which has been an interesting book. In it, the author states that a man needs other men to continually challenge him:

Good friends should not tolerate mediocrity in one another. If you are at your edge, your men friends should respect that, but not let you off the hook. They should honor your fears, and, in love, continue to goad you beyond them, without pushing you ((Deida, David (2004-10-01). The Way of the Superior Man (p. 36). Sounds True. Kindle Edition.)).

I was warned that the book was polarizing. I can see why. I don’t agree with everything in the book, but I love that quote. This past weekend I got to see and hang with a lot of men who were, without saying a word about this specifically, helping me see a way forward. It’s a hard thing to talk about. We’ve eliminated so many opportunities as a culture where men are free to have the discussion without reprisal. I’m not talking about golfing, bar hopping, loafing, et al. I’m speaking about the fear that we all have about living past our comfort zone. I’m not in love with the whole book, but there have been several great takeaways and the conference was a place that amplified those takeaways for me.

A lot of the men who were at the conference know each other and know where and when to give no mercy in ball busting. The first night in, I had a front row seat. It was good. My favorite moment was somewhere around midnight gathered in the lobby around a fire after being gently ushered out of the hotel bar at an hour that seemed earlier than closing time in Utah. “Dry” county is worse than Utah. I’m going to file that one in the pro-Utah drawer. So a bunch of us were sitting by the fire, discussing where we could go to get a drink and shoot the shit into the early morning hours. There is a kind of danger with a group of men gathered so. It seems balanced with a bunch of different perspectives coming to the surface. But the longer the conversation goes, positional lines get drawn more clearly and if you look too closely in the late night haze, you realize that you are standing on a plank elevated by a fulcrum. I’d call it a seesaw, but we are men. We are fathers. We are far from home. We want drink. There comes a time in group dynamics when you look at who you are standing with and the lines are starting to be drawn around who the early defectors will be, there is a moment of recognition and you formulate your stance within your fellow partners. But in that millisecond of recognition, you also realize that your group is larger and the plank is going to hit the ground hard. You have to brace yourself for impact or you will be unprepared. You can hop deftly with two feet as the plank drops and land square. Or you can tumble into the scrum and take whatever follows. It was in that state of mind that my inner monologue presented the obvious: We were without significant others; we were men. The likelihood of explosives, toplessness (ours), gunplay and/or fire was starting to escalate. The image of flaming minivans full of Bacardi 151 and topless men stayed persistent and seared.

Without missing a beat, Andy looks at me and delivers the non-panel/keynote line of the conference: “We are all scared.”

And instantly, I’m in for whatever will happen. I will not brace for impact. I am pro-scrum. I also have a moment of clarity around the movie Old School and most of Will Farrell’s oeuvre.

I know that moving a group of people to a second location at a conference would take some effort and that if I joined this group, we would end up far from the warm confines of the hotel at an ungodly early hour with only shreds of our wits at hand for survival and ruthless wind and rain as damning vindication for those back at the hotel. So yes, I was scared. Rightly so:

We survived. But only after an ill-advised fast food/snack stop in the face of gale force winds. It was so late that the computers had stopped working. At least that’s the story we got. Anybody willing to work a graveyard shift deserves to be paid a higher wage. I’m going to leave it there. Lawyers have advised not condoning skimming.

Usually when I attend conferences, I try to give myself some down time. It can be difficult, given the excitement around seeing and meeting people. I didn’t do that this time. Very little down time, including sleep (I called it at midnight or so on Friday). I went to as many sessions as I possibly could. I met as many people as I possibly could. Ok. Maybe not as many as I could have, but I was more social than I’ve been in a good long while. It felt good. As with any conference, the multiple tracks are a blessing and a curse.

Biggest takeaway from other panels/keynotes: I need to dial this shit in right here on blurbomat.com. And maybe using shit in a sentence isn’t the best way to “dial” “it” “in”. In short, I have neglected forming relationships with brands. That may change, pronto. This space needs to be able to hold my interests as well as allow for monetization in a tasteful way. More on this later.

Biggest takeaway from other attendees: we are not like women; we mostly use our blogs as stepping stones to other opportunities and we are… not so good at building communities primarily (exclusively?) of men. So giant love to Doug French (ups for mentioning Stevie Ray Vaughn’s debut in the title of your wrap post) & John Pacini.

My panel was interesting. I think we ended strong. My fellow panelists brought some knowledge that I needed to hear. Namely, that the “Big Number” people aren’t going away and that discovering intent is hard. If numbers drive business, Big Numbers drive Big Business. Which was kind of a “um yeah, hi” moment for me. The thing is that publishers don’t really have super-strong analytic tools on their side like advertisers and marketers do. As good as Google Analytics is, it pales in comparison to the kinds of numbers that a megabrand holding company like Unilever or P&G have. I’ve got another post about my panel in the tubes, so I’ll cut it here. Good panel. Good people. Learning is good.

It was great to meet a bunch of great guys and hang. I dipped my toes ever so gently into the brand conversation waters. From a meta standpoint, the conference had a perfect blend of sponsors and exhibitors. I let the LEGO folks know how stoked I was that they are developing lines for girls. I don’t care if the pieces are pink. I care that my girls learn the satisfaction of building and playing with toys they build themselves. Leta is in the golden age of LEGO right now. She’s got a super-rich palette of awesome to work with. LEGO did not pay me for this. I just love my memories with LEGO and hope to help Leta and Marlo have that same joy.

I test drove the nicest minivan courtesy of Honda that I’ve ever been in. The UX nerd in me absolutely loves the feel of the center console knobs and how responsive the map was when I twisted the zoomed knob. Tight. Yes. I’m talking about a minivan. I will likely be in the market to replace my SUV in the coming years and this was a perfect chance to drive in the cold pouring rain; conditions that are close to my autumn and spring. That vehicle was tasty. xBox. Star Wars. Did not spend enough time with this whole situation. I regret that decision.

Further in the meta: the Huggies thing could be the best thing to happen in terms of broader market awareness of this conference. There are a ton of links around this story; I love how this was handled by all parties. Nice.

Still further in the meta: Not bothered in the least that women were in attendance or on panels. I didn’t see any skeevy activity and I think that this is an area that is loaded in terms of potential explosiveness. Back in 2005, I remember hearing about dudes at the first BlogHer and I had three worries: men would co-opt and make it about them, men would taint (ha) the conference and stop it from growing and finally that the men would be creepers. None of which seemed to be an issue then and it wasn’t an issue at Dad 2.0. I think it’s good to have women attend. I said repeatedly that without women there, the ballrooms would devolve, even with writers and nerds, into a Darwinian inspired Lord of the Flies slash Thunderdome slash Fight Club within about 18 hours. Doubly so with the weather.

Dudes I got to meet face to face for the first time:

Dudes I got to hang with again after meeting at other conferences: