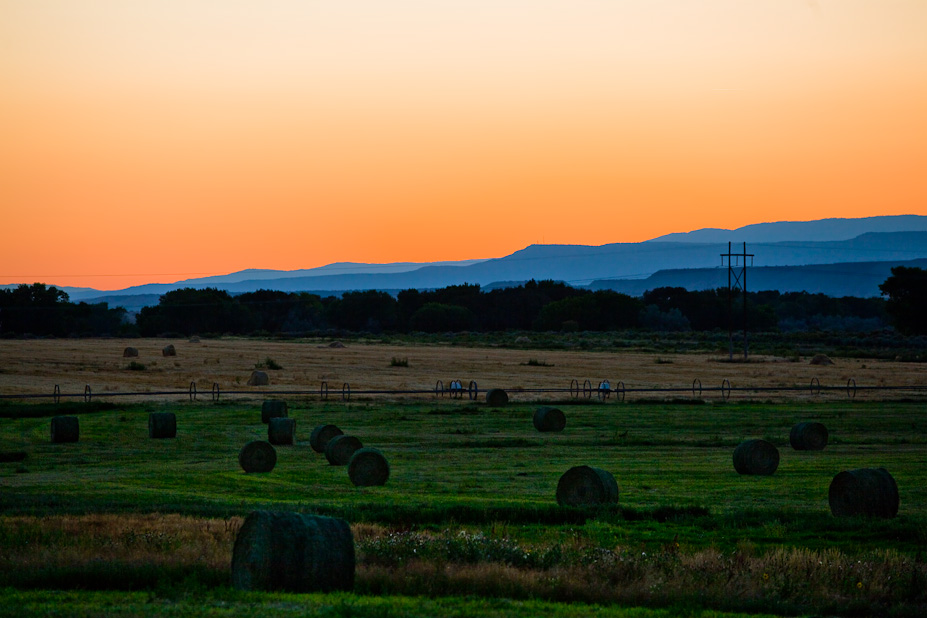 On the way back to the cabin after shooting in Roosevelt, Utah. The light was perfect and I jumped out of the car, opened the liftgate, grabbed the camera and then promptly fell on my ass as I tried to get down the embankment to frame shots before the light faded.

In order to get the orange sky, I had to stop it down a bit and that darkened the foreground. I didn’t think I had time to set up a tripod and go for an HDR shot, but I probably should have taken the time, as I think the shot would have worked a tiny bit better. 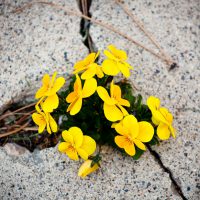 Growing in the Cracks 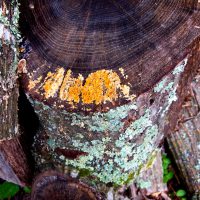 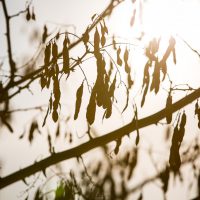 It Was Sunny One Day Last Week 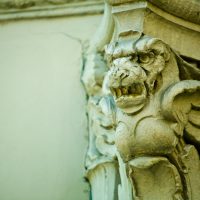