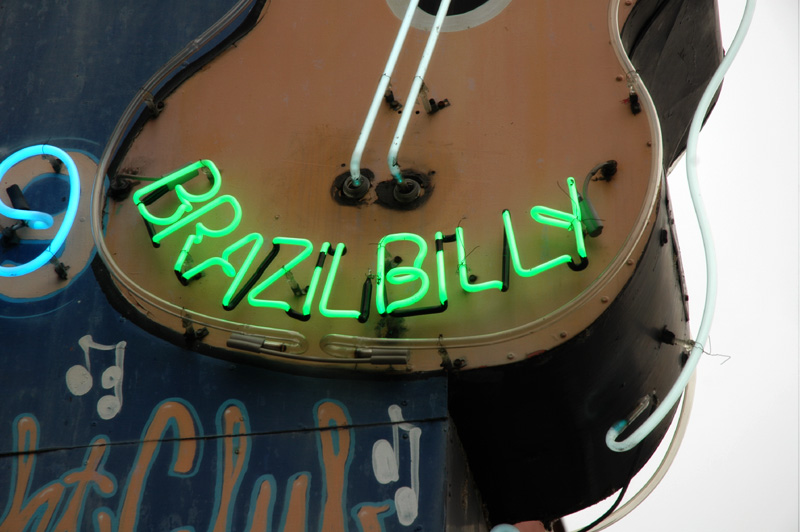 After driving through crazy southern rain (Utah doesn’t see rain like the south) and arriving in Nashville late in the afternoon yesterday, we set out for tourist central, Broadway st. After doing the loop, we settled for what appeared to be the most touristy restaurant, having a nice dinner out on the patio. There was a storm threatening, but aside from spectacular lightning, we were dry.

The night was spent between three bars (we just peeked in Tootsie’s), sitting through some of the most talented cover bands I’ve ever heard. It was touristy as hell, and most of the people in the bars were older. Yes, even older than me, JB and McQueen. We ended up at this great western swing bar with some musicians that reminded me a lot of the 330 Ritch, Club Deluxe and Demarco’s days in San Francisco.

It made me want to dance with my lady. Heather lets me throw her around on the dance floor, smacking into me and spinning away. It’s not Swingers, but we have a great time on the floor and the band last night were smoking it up and Heather would have loved it.

One of the topics of discussion last night, was that the trip was a bit indulgent. This is coming from three fathers who don’t golf, fish, or go on extended business trips, aren’t sports geeks and who are very involved with their families. I think we deserve the trip, because our families aren’t hostage to football games on TV or Nascar races. Not saying any of that is bad, just the some people can get a little crazy. Do I worry about my wife and how she’s doing? Yes. A lot. But I’ll be staying home watching Leta while Heather’s at BlogHer, so it’s not like Heather doesn’t get time with the girls. McQueen brought up the socio-economic angle, that the trip is costly (which should tell you a lot about keeping resources for the family) and that others might see it as indulgent in terms of finances. I countered that we had made choices to enable the trip. He mentioned all the people cleaning up after us every night. I feel, perhaps somewhat naively) that for a lot of people, those kind of jobs can be their ticket away from one kind of life toward another. For many, it’s their entrance to the U.S. I’m tempted to launch into a huge discussion here, but I won’t.

Today, we hit Hatch Show Prints and the Country Music Hall of Fame. Hatch was fantastic. Fantastic. I can’t say that enough. That it’s part of the Country Music Hall of Fame is important, because so much of country is the typography and so many careers were made with Hatch work promoting shows. It was hard not to compare the two halls of fame. The country version had a very calming design that featured brilliant sound design and straightforward layout. Perhaps thats a reflection of the music. I really liked the rock and roll hall, but it was chaotic and noisy and didn’t appear to have a flow. I think the Experience Music Project in Seattle does a better job with the audio history of rock and roll. Most impressive at the country hall were these conchoid columns that were very well insulated and allowed the visitor to go inside them and listen to restored country classics with very little outside noise. Some of the restorations are nothing short of spectacular. The country hall is more about preservation and archiving than the rock hall. Not saying one is better, just wondering that perhaps some lessons have been learned?

I think Nashville as a city is very much like Los Angeles, but filtered through southern hospitality and maybe a little less botox. McQueen: “It’s a little tough to make a generalization like that after a day”. Agreed. Still, we heard a shitload of music on the cheap and every band we heard was extraordinarily talented and professional. Yet there was that one occurrence of what has become a trip barometer and joke: Margaritaville. I just don’t get the parothead thing. So we’ve been joking that maybe the misbehaving one of us might need to spend some time at Margaritaville. Or one of us will threaten that we’ll spend the rest of the trip eating at and hanging out at Jimmy Buffett’s inexplicable chain. Or the Hard Rock. 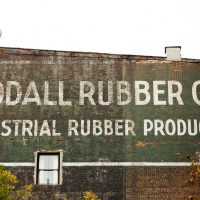 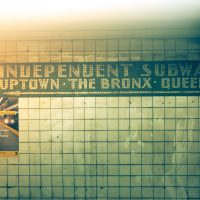 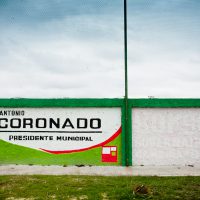 A Slight Bit of Whine