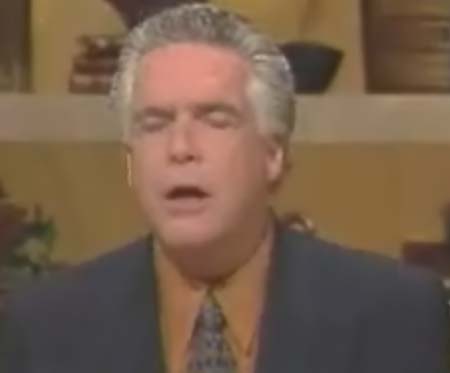 This track was part of the all-night tracking session I talked about here. Rod’s vocals were recorded at 5 in the morning and the tired quality to his voice is kind of cool. At that time, none of the band, to my knowledge, was using any substance more volatile than caffeine provided by Jolt cola, so any kind of all-nighter fueled by cocaine was right out. One of the songs had to be the last one to get vocals and I think this one was a good choice.

The studio had a sweet microphone (Neumann U something or other) that had it’s own WWII looking tube pre-amp and the mic had a boom that looked like it could unload container ships. The microphone picked up everything in the studio and I believe there is an artifact early on in this song.

This was recorded very hot, which you can hear in the chorus. I’ve tried to minimize the buzz, but given the keyboard sound and the way the tape was saturated, increasing the volume to match the other tracks also increases a hint of overload. I’m not criticizing as much as I am letting you, the consumer, know ahead of time.

I believe the lyrical inspiration for this song was based on Pastor Tilton, a tele-evangelist.

This is gonna be fun.