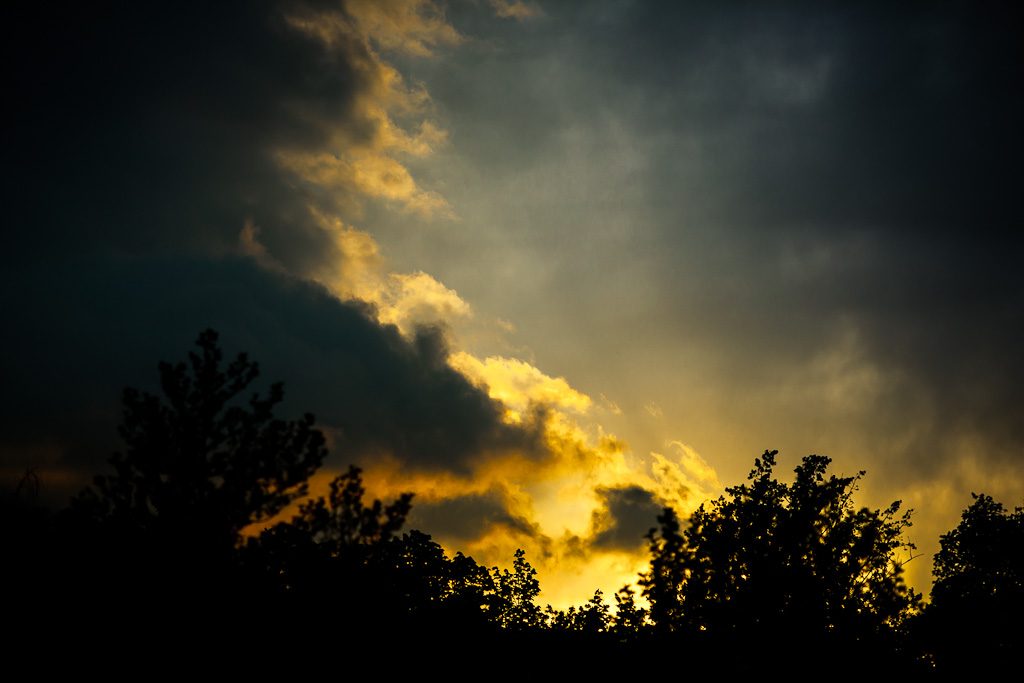 People how you doing it’s a new day dawning

Had to sit for a couple of days after hearing about Adam Yauch’s cancer-related death. I recall watching an interview with Yauch and Ad Rock back when the cancer was first announced:

Still finding humor in the face of cancer.

There are two key Beastie Boy points for me. First, the Beastie Boys long term success was a question for me, especially after License to Ill. I figured they would flame out; another band in a long line of novelty acts. Paul’s Boutique hit and I still questioned. Check Your Head changed it all for me. Definitely their Sgt. Pepper’s. More raw, more everything. Second, it seemed with each successive release that adolescent humor remained front and center. However, the dedication to sonics and sonic experimentation and form tweakery kept them fresh long after more serious rap/hip hop acts fell from view. And, yes, while I landed in their demographic range on paper, I wasn’t a partier in college. Much. To their credit, the Beasties introduced me to the Meters (via an intense conversation with the last drummer of Swim Herschel Swim) (()). Anybody who digs on funk and fresh and tight and ass and grooves should run right now and fire up the Rdio/Spotify. Search on “Cissy Strut.”

Pet peeve: That white folks aren’t funky. I refute that misguided noise with the following: two of the tightest mothers who ever turned out a jam on the mighty Stax label? White boys Steve Cropper and Donald “Duck” Dunn. And also? cf: Flea (()). All I’m saying is that like everything else in life, skin color don’t mean nothing when it’s time to get down. You either bring the funk or you don’t. Clem Snide said it in “Happy Birthday”:

Well, I hope that your song’s not the “Boys of Summer”
Just because you were both born on that day
And half-Jewish boys make kick ass drummers
But if you need lessons I’ll have to pay

While the Beastie Boys may not have come out of the gate with their funk cred blazing, they dished it out over the next couple of decades. Always something worth getting down to on a Beasties album. Always.

Finally, I caught the video below courtesy of Daring Fireball (start at 2:05):

Yauch at the top of his game. I remember seeing this when it happened and the hubbub afterwards. I still can’t believe that Sabotage was denied at the VMAs. Especially with that insane live performance. It was this performance that recalibrated everything for me, Nathaniel Hornblower included. In 1993, I did a lot of road work with Swim Herschel Swim and Check Your Head was on heavy repeat for a lot of those trips. I remember in 1994, the band that followed Herschel was playing a wedding in LA and we stopped in to Tower Records. Parked out front was a black car, allegedly owned by one of the Beasties pumping out the soon-to-be-released Ill Communication. Bad ass. Even if it was just marketing.

Title of this post is from the opening track of Check Your Head.

Finally, the obvious daily affirmation: Life is short: live today like you mean it.

« Devoted to the Best
To the Top » 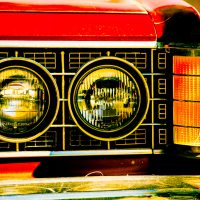