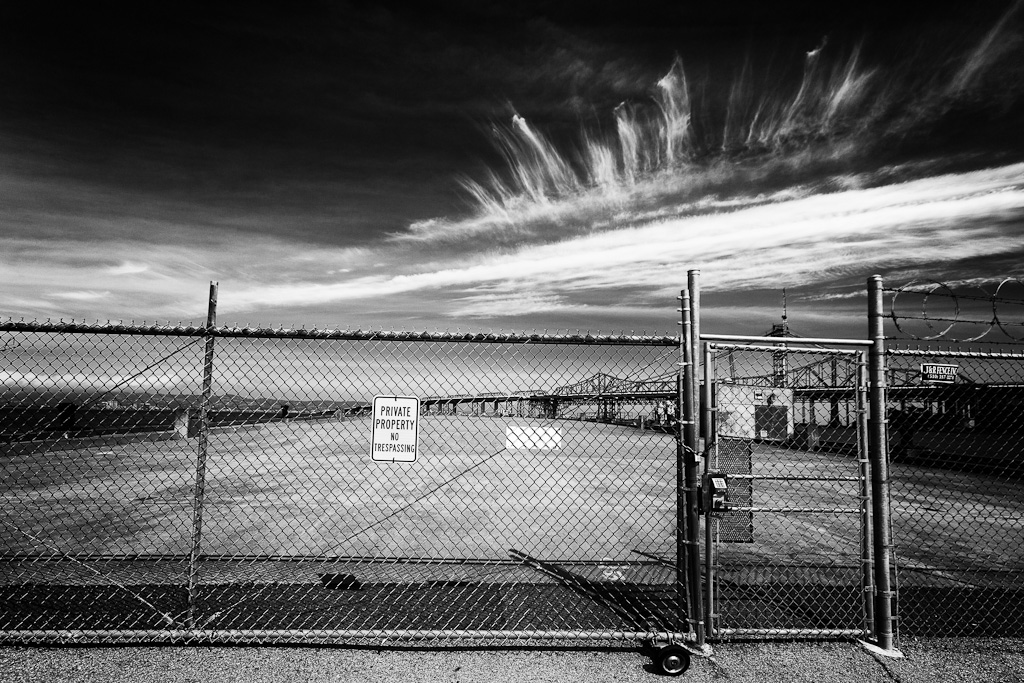 I love the clouds. Looks like something an artist would do; drag a rake across the sky or paint a cloud stripe and then tilt the sky before the clouds dry to get them to flow down. Then put the sky back in its place. The fence on the left side of the image was begging to be climbed. I did not climb it. And I would not recommend that one climb it.

I’ve been up to my ass for the past couple of weeks in old song arrangements, setting up gear, figuring out patch changes for the Stretch Armstrong / Swim Herschel Swim show coming up this Saturday. Tickets are still available! I’m wondering what the average age of the crowd will be. I’m not concerned, just curious. I’m most happy that it is an all ages show and Leta, should she choose, will be able to see the band perform. She’s asked me about it from time to time and ever since starting piano lessons, she’s increased the asking. She’ll ask me whenever I play a song she hasn’t heard if it’s something I wrote or performed on. It’s endearing and sweet; I have to tell her that most of the music I play when she’s around is stuff somebody else did. I also suggest that if she wants, she can write her own songs. Which she’s started doing and leaving around the condo. I’ll be straightening up and find a couple of sheets with words written like a verse/stanza and be stopped in my tracks about things she’s written. The words are hers to share, so I’ll leave it there, but she’s an incredible kid. I think there has been an imagination explosion as Marlo has started really playing with her toys, making up stories and giving the small figures (a mixture of Playmobil and grocery store cheapies) things to do that she makes up. Just like Leta at her age, she looks to me to add exposition and character arc. However, she’s doing a bang up job. By far the best part of watching them grow and learn is seeing them stretch their creativity.

Last night I played through potential setlist songs for hours. My forearms are cursing me this morning. So many of the songs feature extensive sections of keyboard upbeats and it’s been a lot of years since I’ve played with any kind of regularity. I’m fearful that my arms will be useless on Sunday morning. I’m also needing to drop the anxiety around this show. It’s supposed to be fun. I forgot about this part of being in a band. It used to be that I’d stress day of show, but as time passed, the stress was less about the performance because we had rehearsed so much. The stress became about driving to out of state shows, crowd attendance, crowd safety and money. But this week? The very early stress about hitting notes, putting on a good show and playing well have dropped with a familiarity akin to riding a bike after years of sedentary absence. I think once the full band rehearses, I’ll be able to get a grip and the nerves will subside.

It’s been 17 years since I performed these songs onstage. The difficulty of memory is that such moments seem so far away and that the passage of time seems to move at an improbable speed. Yet if I stop and generate a mental timeline, those years are full of events. So full as to obscure things like chord progressions, patch changes and performance muscle memory.

Daily affirmation: The work is worth it.

« Nels Cline with Wilco at Red Butte
Maru. Where have I been? » 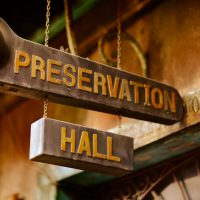 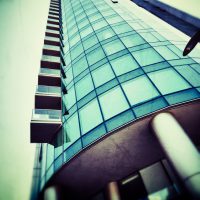 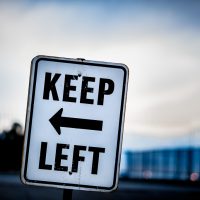