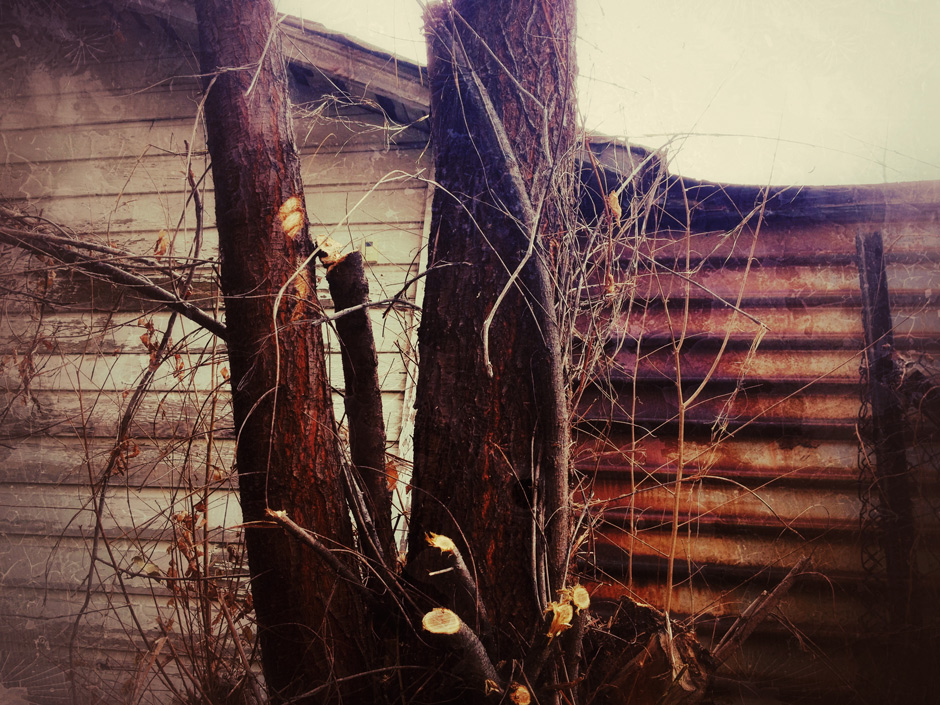 We haven’t seen a lot of snow this winter. So I’m grabbing as many shots of bare trees and sickly gray sky as I can before we are buried in white.

I’m also trying to firm up a decent workflow from my phone to this site. WordPress is rough around the image edges. While the iOS WordPress app is nice, posting an image to Instagram and using their app to simultaneously post to flickr and tumblr is much easier than fiddling about with post formats and image sizing. The biggest issues for me  in the WordPress iOS app are that I can’t:

I had been using a plugin to do my larger images, but I like having WordPress know about my images rather than relying on a plugin.

Anyway. I’m doing a little better. This has been a brutal holiday even without my personal stuff going on. Lots of family events and shuttling to and from. I do have a great deal of hope for the future, no matter what it looks like. Unrealistic hope can kill you, but I’ve always believed in visualizing the future you want and that consistent effort toward this future will yield real results. 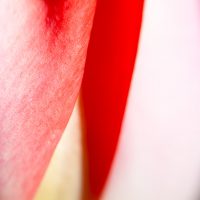 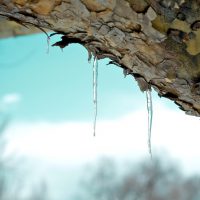 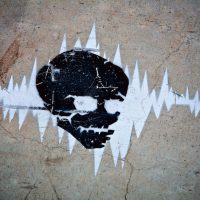