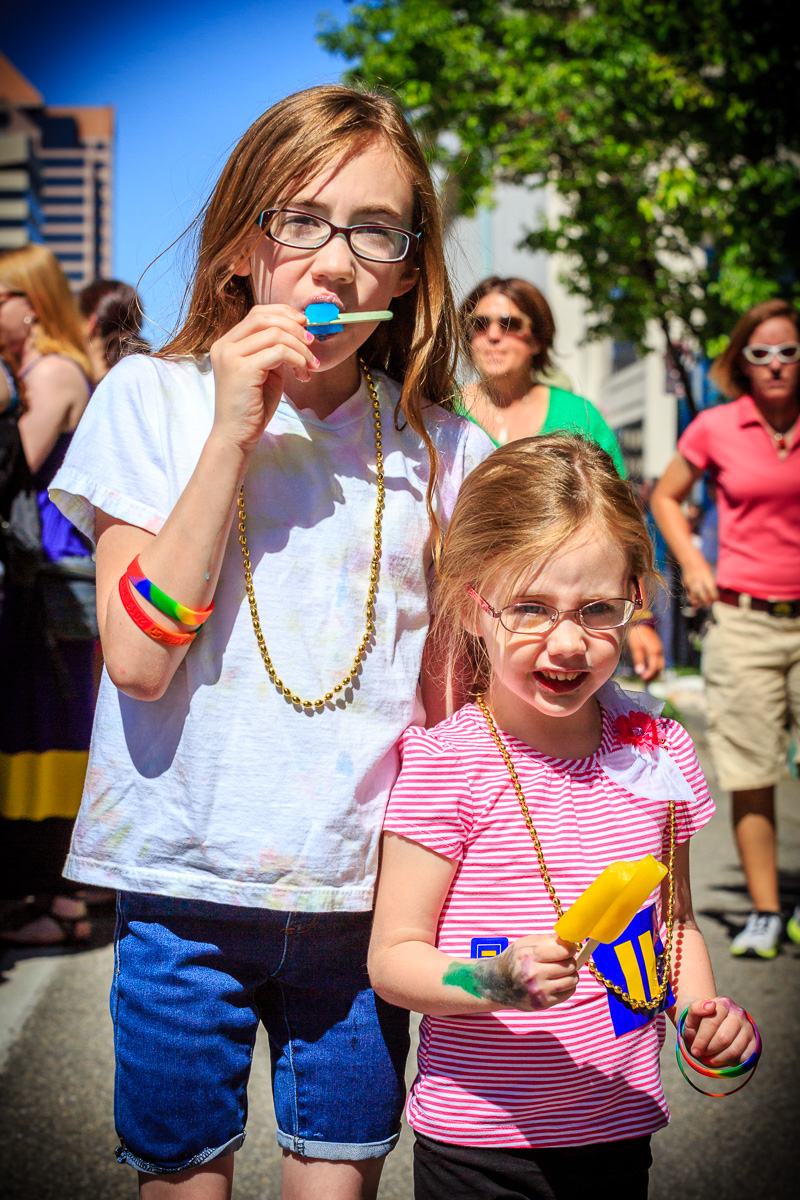 Markers on Marlo’s hands/wrists? She told me, “this is where my special powers are now.”

I wasn’t feeling well on Sunday and when the girls got picked up, I forgot Marlo’s glasses. I think that’s the third time this glasses wearer has forgotten her glasses. Okay, fourth time.

When I found them, they were amped up on popsicles and the positive energy from a sizable crowd. 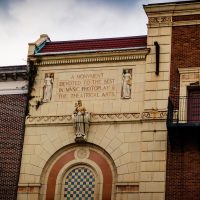 Devoted to the Best 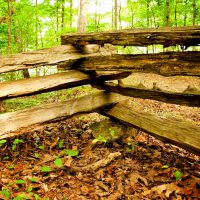 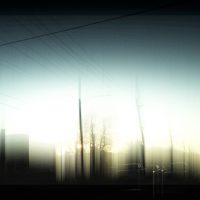