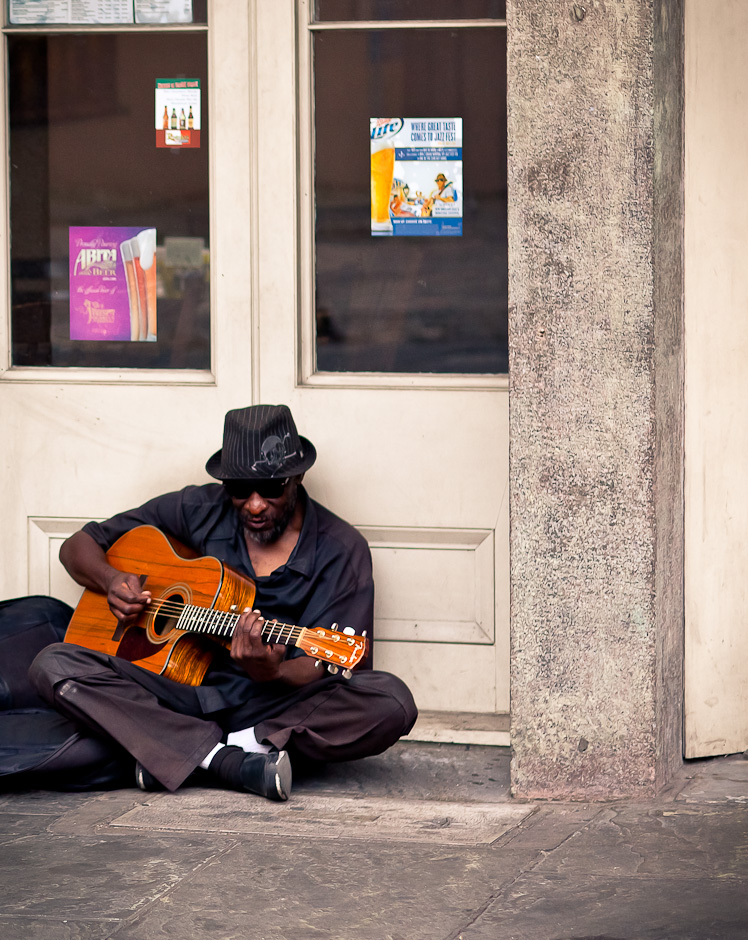 Almost missed this musician playing. He was tuning or getting set up and then all of a sudden started playing. I have a fear of getting to close to people when I shoot. I should have just asked him and tipped him (I think my lack of any cash may have played into the fear of getting too close). This was originally shot as a landscape oriented image, but the foreground stuff was competing with the main subject, so I cropped it vertical. Sure, I should have just shot the damn thing vertical, but that’s part of the process of becoming a better photographer; learning to shoot coverage in case one shot doesn’t work. Typically, coverage for me has meant shooting 3-12 frames of the same shot. However, I’m learning that it should mean shooting both orientations and taking time to get the shot I want.

This was shot on a gray day in the middle of the day. The light was horrible. So many of my New Orleans shots are like this. However, that’s why an app like Lightroom is so awesome. Fixing lack of contrast, exposure problems, etc. etc. are a thing of beauty. It’s almost like an archeological dig, finding the image I saw in my head somewhere inside those sliders, if only I take the time to experiment. This is not true for every image, but once I cropped this one, I got close enough to want to share it. 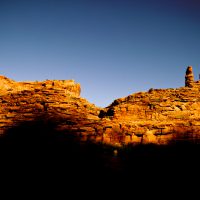 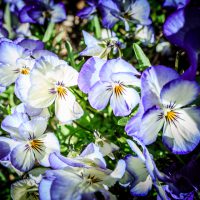 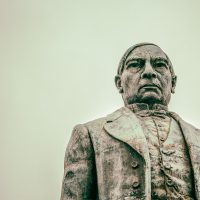 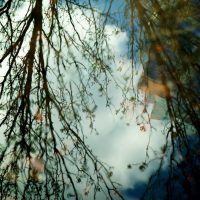