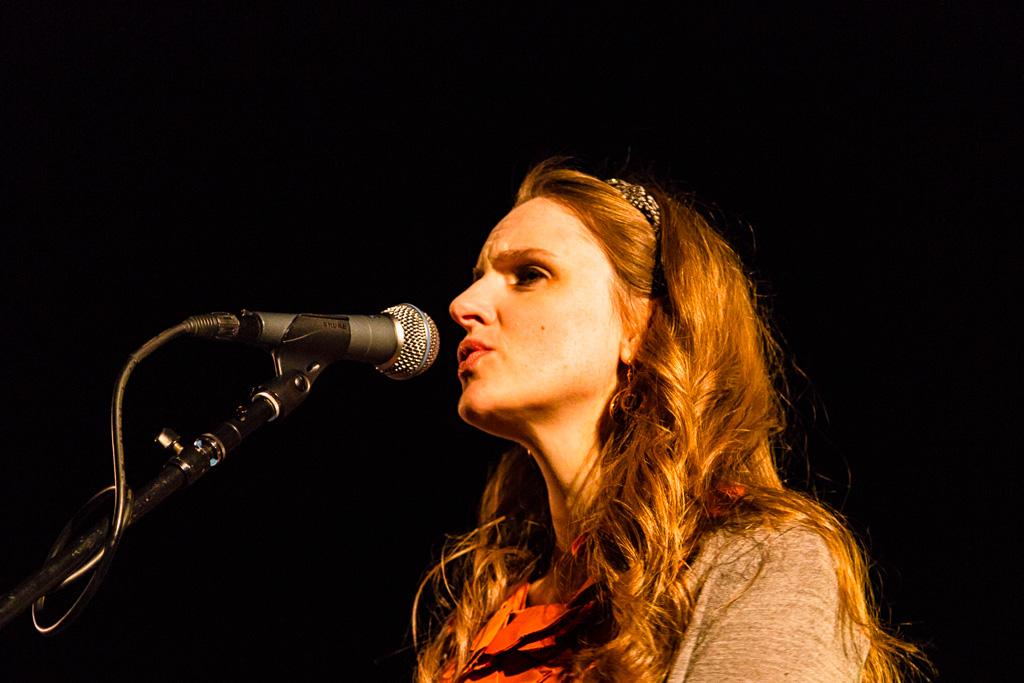 Friday night I travelled down to Provo to see my friend Patrick’s band, The Lower Lights. This was long overdue. The Lower Lights has been around for a few years and are a supergroup of Utah talent. I counted 14 people onstage. The sound guy deserves a medal. Their sound was very good with only a couple of bumps early on. Patrick is one of two drummers and deserves credit for the nexus of the project.

The band bills itself as a “Hymn Revival,” which is LDS hymns reworked using a folk/country framework, having released three albums (two regulars, one b-sides) to date. The best, in my opinion is the most recent, The Lower Lights, a Hymn Revival Volume 2 (bandcamp). My opinion is based on a richer, more mature sound and a less LDS-centric selection of songs. If you like folk music and/or hymns, this project is definitely worth a listen and worth checking out live. I’d compare this project to Broken Social Scene because of how many different musicians with their own projects are members of The Lower Lights, but the comparison would stop there. I know that many of you may not like this kind of thing, and it’s going to be okay.

Some songs from the above mentioned Volume 2:

I owe Patrick and Justin Hackworth (event co-organizer) a huge thanks for letting me run around and shoot. And thanks to my older brother for lugging my backpack and for the company. Man night out = good. 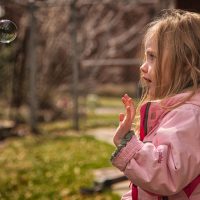 The Sound at the Core of a Bubble 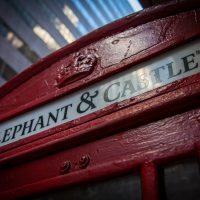 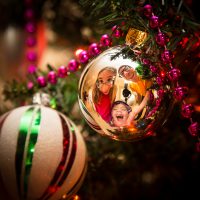 Merry Christmas from the girls and me