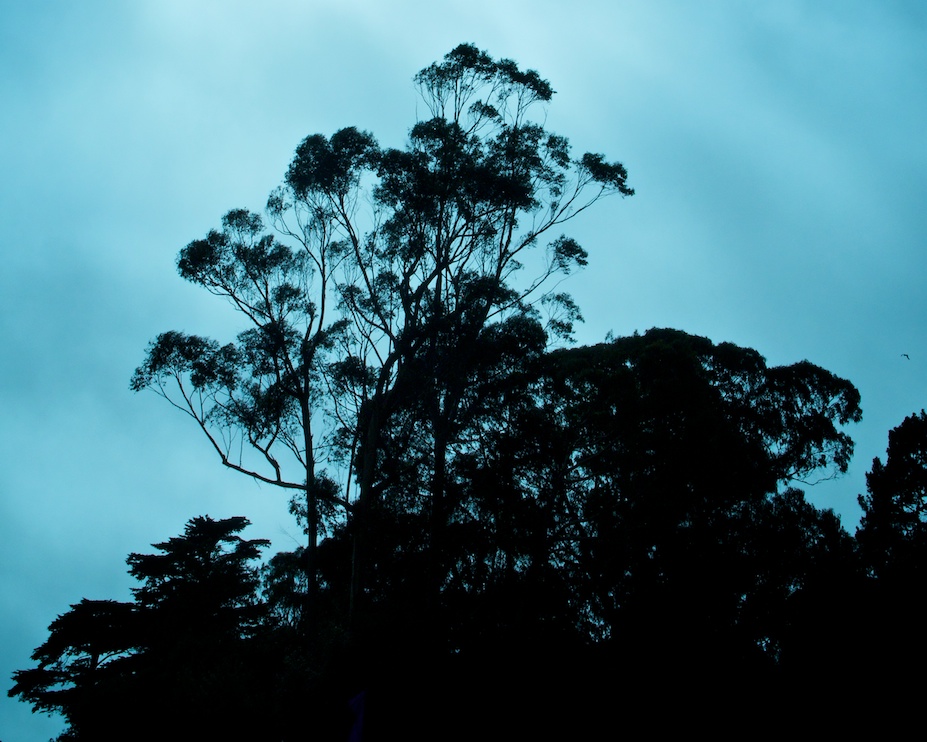 The Trees of Golden Gate Park

This is a crop of a portrait oriented shot taken with the Canon Powershot G9. I almost bought this camera back in April 2008 as a pseudo back-up for our 5D should we ever need to send it in (probably for service soon). I decided then to wait. I saw a bunch of great shots with it on flickr and elsewhere online and decided that if we ran into any clearance issues at Outside Lands, we’d have a backup that would at least give us RAW files to work with. I picked it up at a big box retailer with an included 4gb card for $439 US. Not bad at all for a super portable yet powerful point and shoot.

While the range isn’t even close to what one would get with an SLR, if the controls are tweaked correctly, the shots are very usable and I’ve heard stories of outdoor photographers using a G9 for cover shots of rock/mountain climbers.

I’d say the camera was worth it given the quality of the Radiohead shots alone. Those shots were taken under extremely difficult and challenging circumstances; low light, crowd jostling, heavy fog (natural and artificial, which both mess with auto-focus) and ever changing lighting.

I’ll be sharing a few more from this camera from time to time. I’m traveling next month and I’ll be seeing how far I can push the G9. 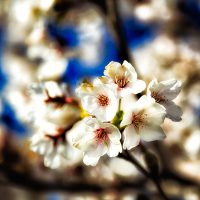 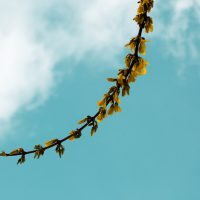 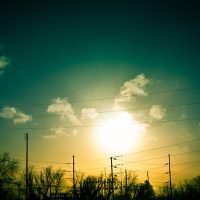 Shining Right at Me 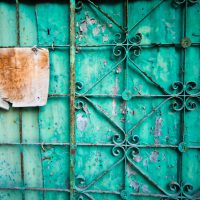