Thanks for all the kind birthday wishes. My 43rd was one of the best.

In response to a recent post, one of the commenters asked how long it has been since we’ve heard U.S. soldiers complain about being called into action. Not that long.

In other news, Utah is considering allowing teachers to carry concealed weapons. On Tough Crowd with Colin Quinn there was some great commentary about this… Teachers can finally kill kids, great! With this development, I’m wondering not if, but when I’ll need to load up the car and finally make the move to Canada. They have affordable housing up there, right?

« My Lady Rules
Acupressure vs. Nausea » 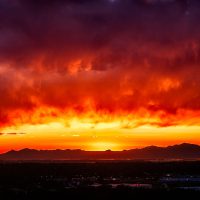