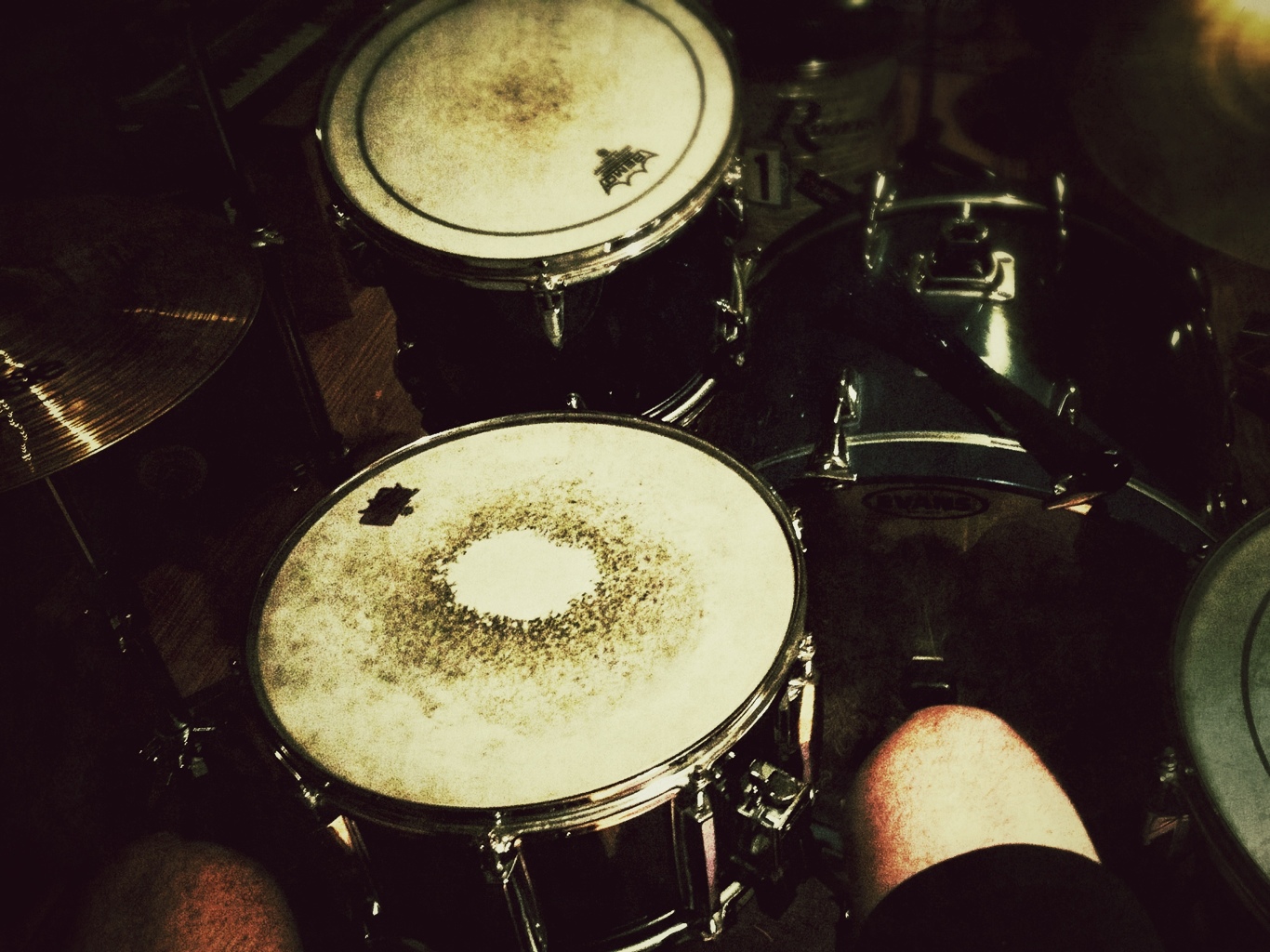 This Did Not End Well

I was summarily dismissed from behind the kit, wisely, after a few songs of this nonsense. To be fair, I was worried about the neighbors. There comes a point where the idea of a party shutdown stops being something that unites youth culture against oppressive policing and becomes shameful middle age awkwardness. I did not want to be at the helm when/if the law made an appearance. McQueen took over with abandon nd I jumped on a Casio and destroyed a bunch of classic rock staples, Haden Church played bass, acoustic guitar and sang. Sadly, Smoke on the Water was spared.

Been a long time since I sat behind a kit for any length of time. Let’s hope, for the sake of the children, it stays that way.

« Chasing the Past
Storms Will Come » 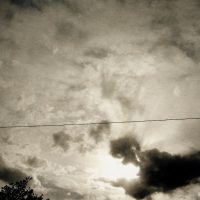 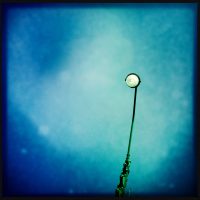 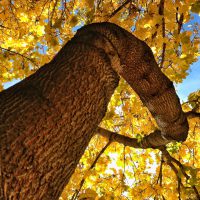 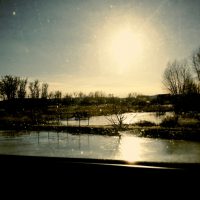