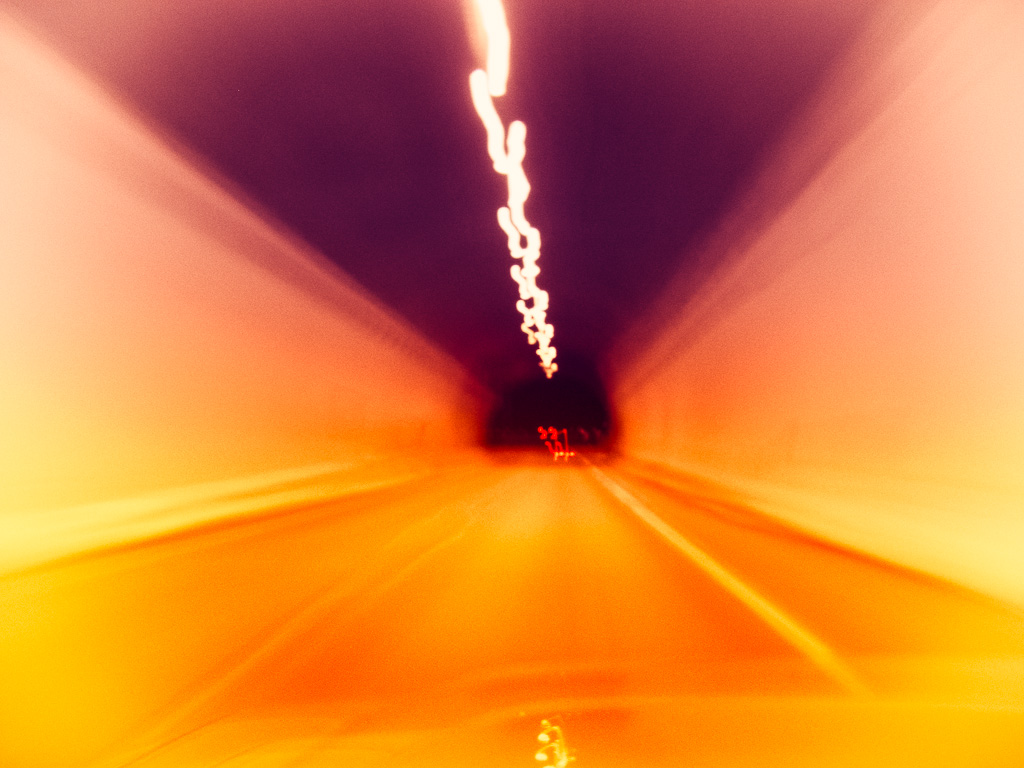 The thing I can’t decide is if this is the rear view or the forward view. It feels a bit like both some days. I played with inverting the image so the end of the tunnel was bright, but I decided to keep it like this. Not dark and depressing. Just unknown. Mysterious.

What’s weird? Looking back a year. Two years. Three. So different from this one. So very different. Different hopes, different directions, different futures. I can’t lie and say that seeing Looper didn’t mess with me. It did. While I love time travel movies, I love them even more when they are well done. That’s all I’m saying about the movie. Thinking about the fluidity of my future? The cloudiness of it? That has been my biggest mind jack of the year. It’s not like “oh no! I don’t know what’s going to happen! Woe!”

It’s closer to “Hmmm. This is new. This is very new. I did not expect it to be like this. Hmmm. And now that there is this present new, the future is all new. My future is new.”

Yes, I know that this trail of psychic blood might be unseemly to write about. But I think a lot of men retreat into their marriages, into family life and stop developing their own interests, staying in touch with friends. To be sure, that’s not every man. It’s a generalization. But a lot of men don’t keep a sense of self that isn’t tied to a significant other and kids. Then when that life stops, the realities are a bracing wake up. I never felt like I was one of those guys. But I was. ANd I think it’s the shock of that realization that has stayed so present this year. I just can’t seem to get over it. I want to. But I’m almost stuck. I don’t feel stuck. But I bet in a year or two? I’ll realize I was stuck.

While there are only a few months left in 2012, I’m working on a lot of the things I said I would. One of the best: practicing and learning to play the guitar better. Tonight I took an hour and a half and played Rocksmith. I’m still an amateur in the game. But damn if it isn’t enjoyable to learn songs on a real guitar in a gamified way.

Another thing I’m working on every single day: Presence. As in being present. It’s one of the reasons I started doing the affirmations. And they are working for me. 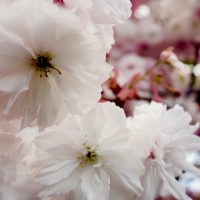 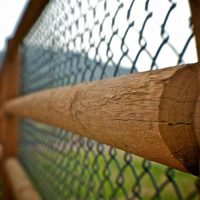