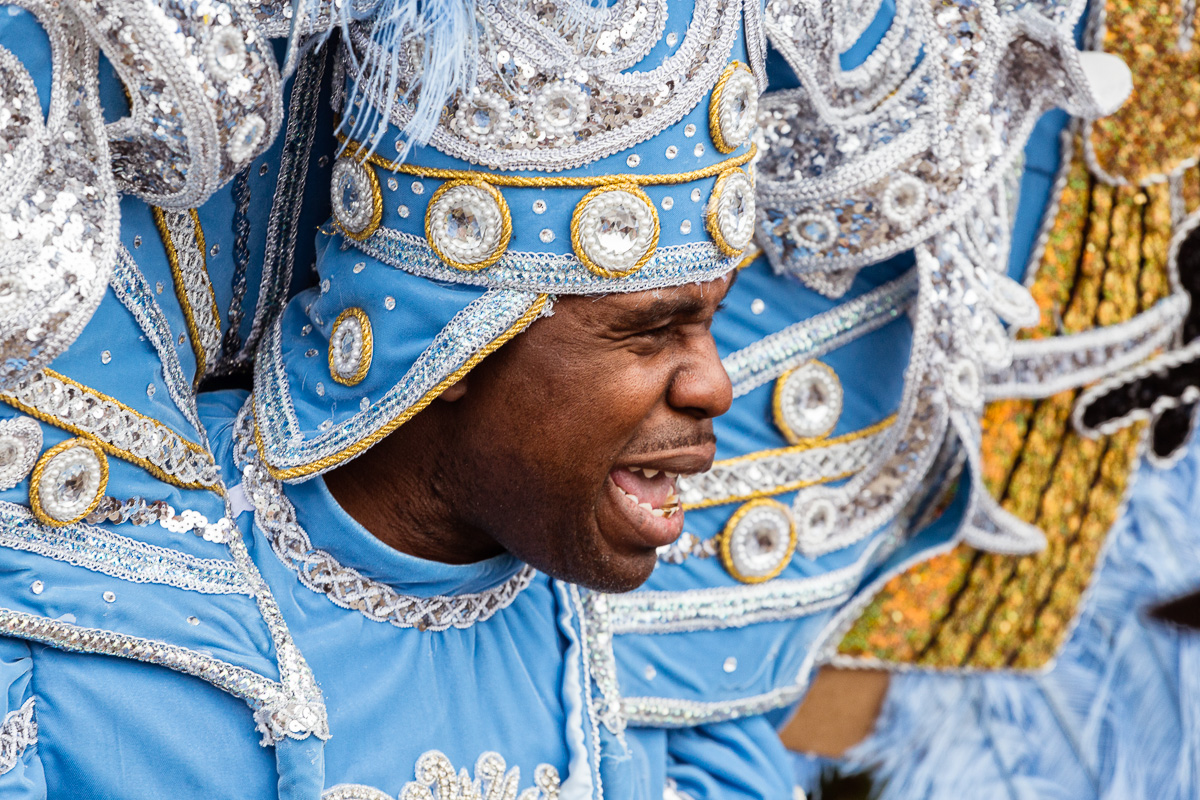 I had some extra time before my flight back to SLC on Sunday and got an invite to attend and shoot a second line. My buddy Pableaux (he writes about travel and food and New Orleans for the NYTimes. Here’s his book: Eating New Orleans: From French Quarter Creole Dining to the Perfect Poboy) hooked it up.

The cold had mostly lifted and left a foggy day, which at first bummed me out. But then I realized we’d be shooting people and having all that fog/cloud cover would be like shooting under a giant softbox. I really had no idea what to expect, but I walked as fast as I could, because I knew it was going to be something uniquely New Orleans and uniquely special. And it was all of that. The energy was crazy. The shooting was more like a protest or march than parades I grew up watching. I wasn’t in the best clothes for street shooting and my camera bag on this trip was super bulky, making it hard to move once the parade took off. I got stuck right behind the band.

Travelling to conferences, I always take my big camera and a couple of lenses that will cover most situations. I was really happy to have the 70-200, even though it doesn’t have image stabilization. I wish I had another body with an 85mm or 50mm to capture more of the scene as there was no way I could have changed lenses in the froth. It’s been a long time since I felt the music and its symbiosis with the crowd. It was a show, for sure. 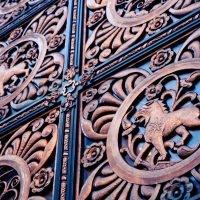 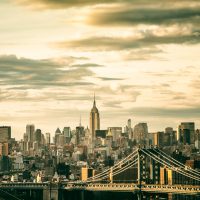 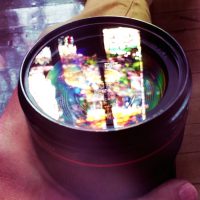 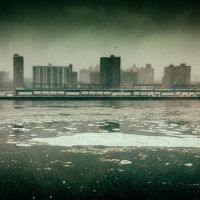 Because it can be hot some days