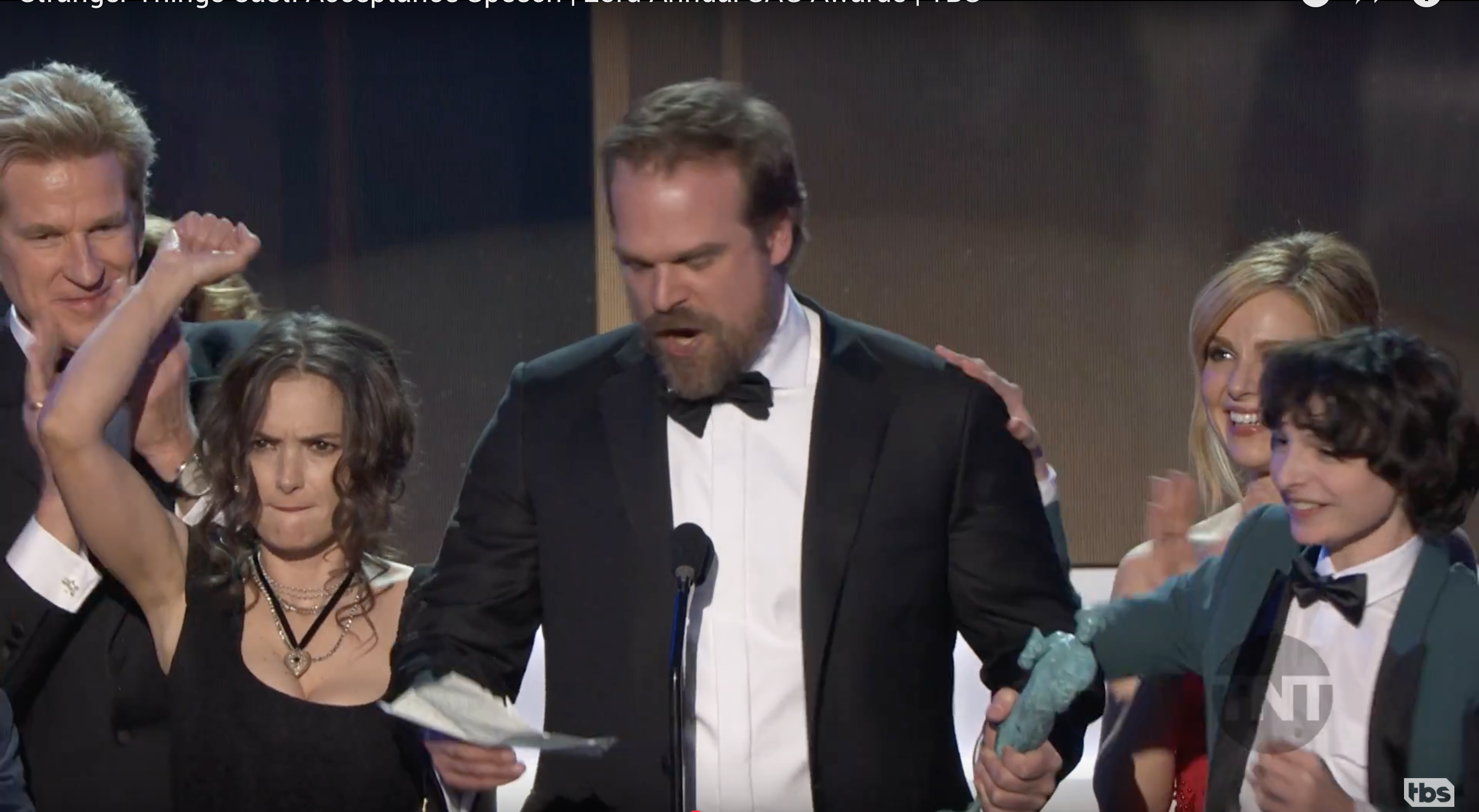 It’s been a shitty weekend in (and for) America. The cabal in the White House has continued to demoralize and destroy. It’s hard to see the Muslim Ban (1,2,3,4) as anything but demoralizing. Unless, I suppose, you are ignorant, a racist and/or a nazi. Upon first viewing, I took this video to be a reference to the case of the latter and the recent punchings of an “American” nazi.

But I re-watched and realized that this video captures a deeper emotion that most of America is feeling right now: FIGHT. STAND UP AND FIGHT.

I’ve seen this elsewhere on the socials over the past several days; when you ask yourself how Hitler could have risen to power, how could people let that happen? If you aren’t standing up for what is right, RIGHT NOW, there is your answer. People allowed it to happen by being complacent.

On Saturday, the ACLU filed claims to stop Trump’s unconstitutional and racist Muslim ban. One of the courthouses where the ban was challenged was the Federal Courthouse in Brooklyn. I was lucky enough to be within walking distance and headed over to lend my voice to the protest outside. It was, much like the Women’s March, empowering to see others with the same sense of decency, of the America we feel we lost (both in November, 2016 as well as in the 10 days since Trump’s inauguration) and the America we want to be.

« Link: Trump: Persecuted Christian refugees will get priority
149: All Games, No Politics » 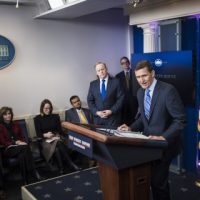