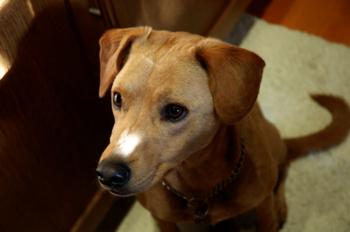 What Makes The U.S. Great

I’m not going to pontificate on freedom of speech or the lives lost to give me the freedom to post what I’m about to share. Thank any power not of this earth that I have the freedom. And that my dog has the freedom also.

We at the Blurbodoocery decided that since the Former Congressman is not formally running for president and thus will not be allowed to participate in the mockery called the Presidential Debate, we would stage our own independence day debate. 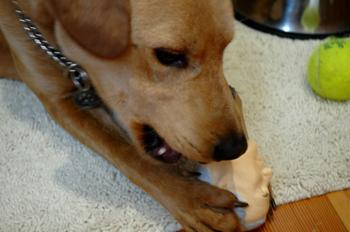 The horror! Where is Karl Rove? Dick Cheney? Both are too busy sharpening their cloven hooves, apparently. 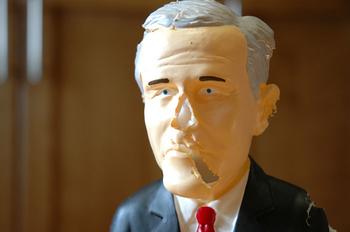 In the spirit of the day, we decide that even though we disagree with the sitting President in just about every way, he still deserves a drink after the beating he took from the Former Congressman: 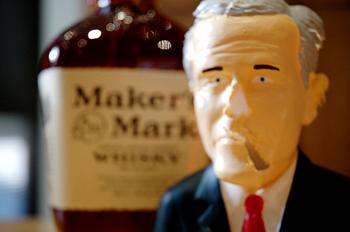 Thanks to The Drifter for arranging for the President to take part in the debate. [The Drifter needs to get back on the web updating tip.–Ed.]

« More Advice for The New Father
Forgive me, Heather »