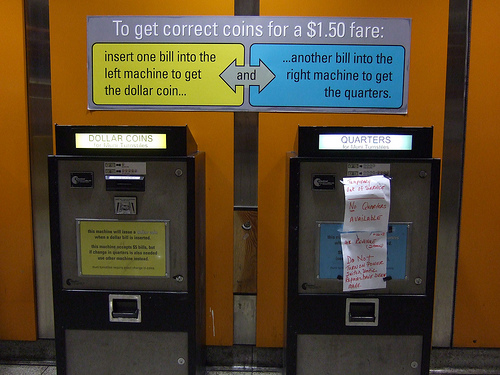 “When Did Jon Become an Angry Old Man?”

Every time I try to use public transportation in San Francisco.

Apparently, San Francisco MUNI hasn’t heard of credit cards or debit cards. Or ridden the New York subway where I can choose how much or little I’d like to put on my MTA card.

In a city that regards itself proudly as progressive, the consistently massive failure of the city to address the number one issue facing anyone in the city who needs to get around: MUNI blows. I’ve written about it before. I’ve ranted. I’ve lived in San Francisco. It’s unfriendly to everyone, but visitors in particular. I know it’s cool to look down your nose at the “others” intruding your “space”. Your misguided xenophobic and slightly aristocratic hatred of people who come to your city for business or vacation I can deal with. A city run by liberals who helped move legal gay marriage forward is awesome. Now fix your public transportation. 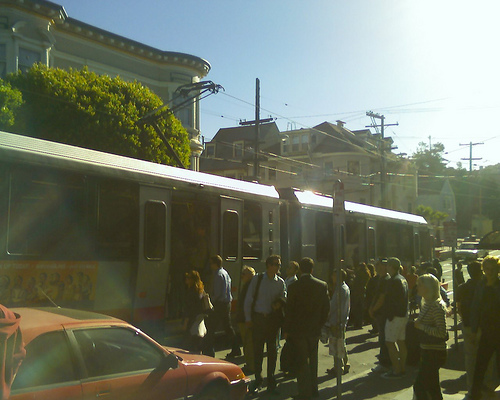 Lived this as a resident far too many days. 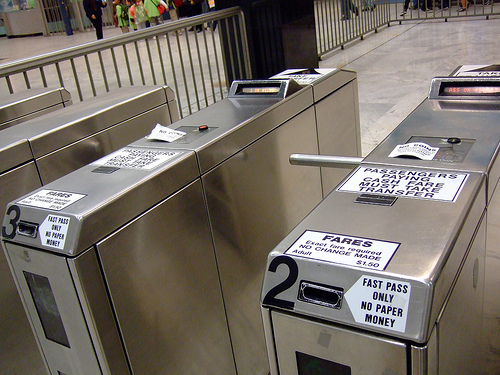 No coins. Fast Pass only. Fast Pass is a monthly pass. They only sell them for about 3 days a month and you can only get them for the next month if you remember that you have to buy early.

With a city so full of smart people, geeks, user experience experts and technologists why is MUNI so horrible?

I’m actively trying to reduce my carbon footprint when I travel (I know that offsetting airplane exhaust is futile, but still, I try) and a city run by supposed liberals is making it next to impossible. I took so many cabs this weekend. Not a single one of them was a hybrid or alternative fuel vehicle.

This is nothing short of a disgrace for anybody who calls themselves progressive.

p.p.s. apologies to the kind people who had a car and drove us a couple of times. You are awesome. 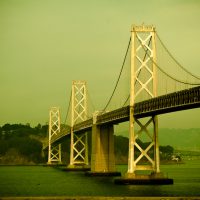 The Gray Lady in Green 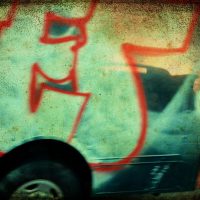 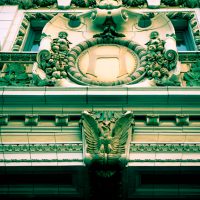