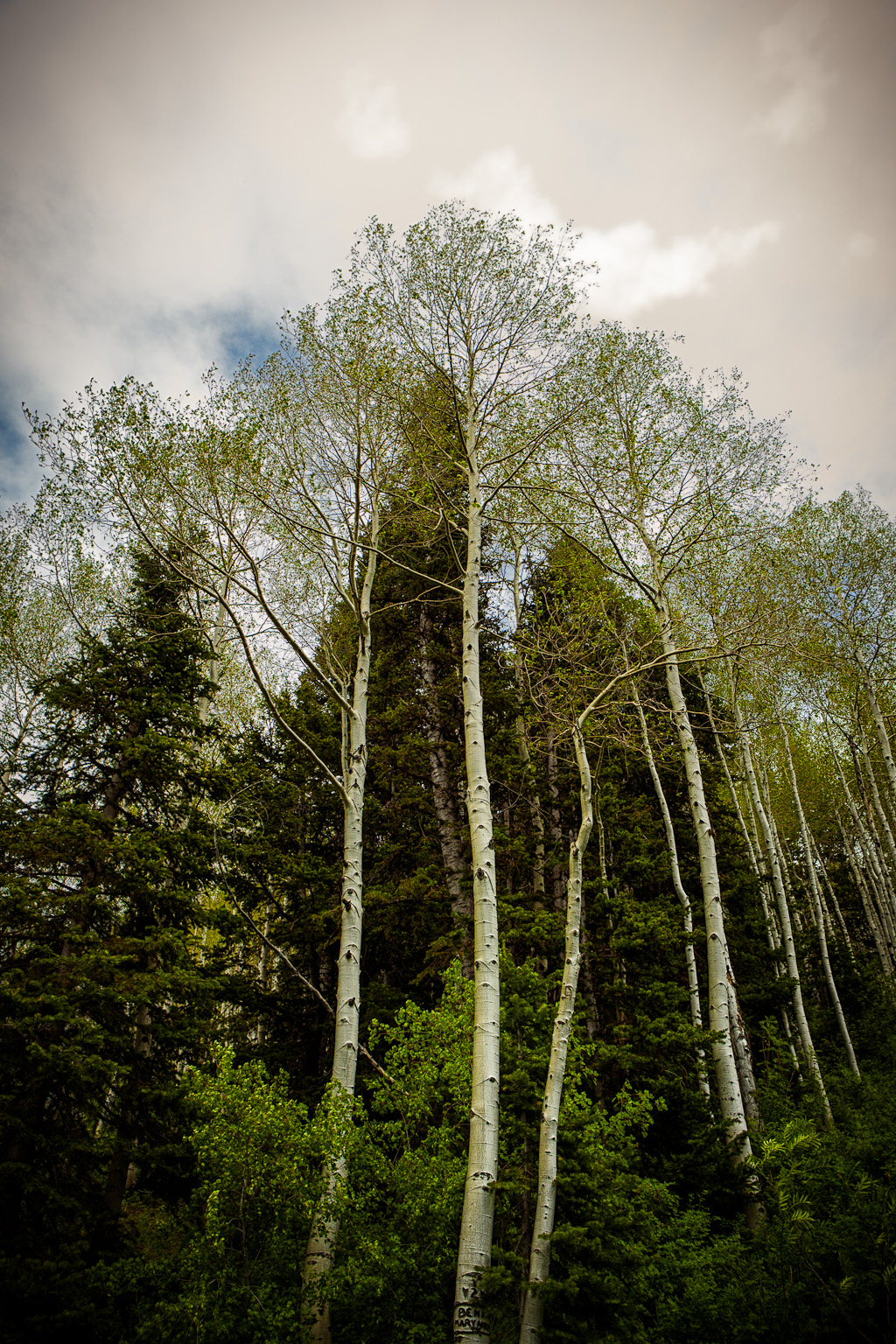 I think I’ve hit a series of particularly difficult personal hurdles. I’m a say-yes-to-everything person. The problem is that I tend to say yes because I’m hopeful that I can learn something new, stretch myself and work on a project that sounds cool. I’m helping!

For unknown/first-time projects, I’m terrible at estimating time. I’m pretty good once I know the parameters, but the first time on a project can be brutal. I’ve got several firsts up in the air.

I’ve got several in the air, only one that I’ve shared: Swim Herschel Swim reunion show in less than two weeks. The logistics have been pretty good, but as people start arriving, I have a feeling that we’ll spend a lot of time in rehearsal and I won’t be up for air. Since this is the first time we’re doing this, with people flying in, arranging rehearsal space, making sure everybody has an amp, a microphone and knows the songs isn’t that bad, but the unknown part of this endeavor is hanging over me just a tad.

So I share this peaceful image of a badly lit bunch of trees. Peaceful.

Daily affirmation: Lift and then put down one foot. And then one more. It’s Monday. Let’s stop there. 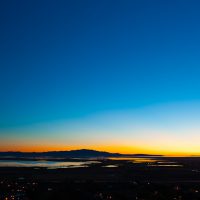 10 Seconds Over the Great Salt Lake 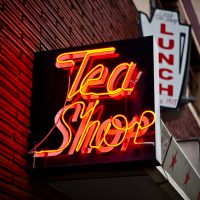 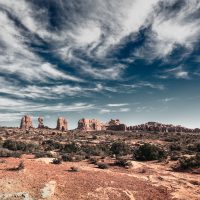 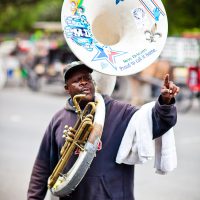 Proud to Call it Home