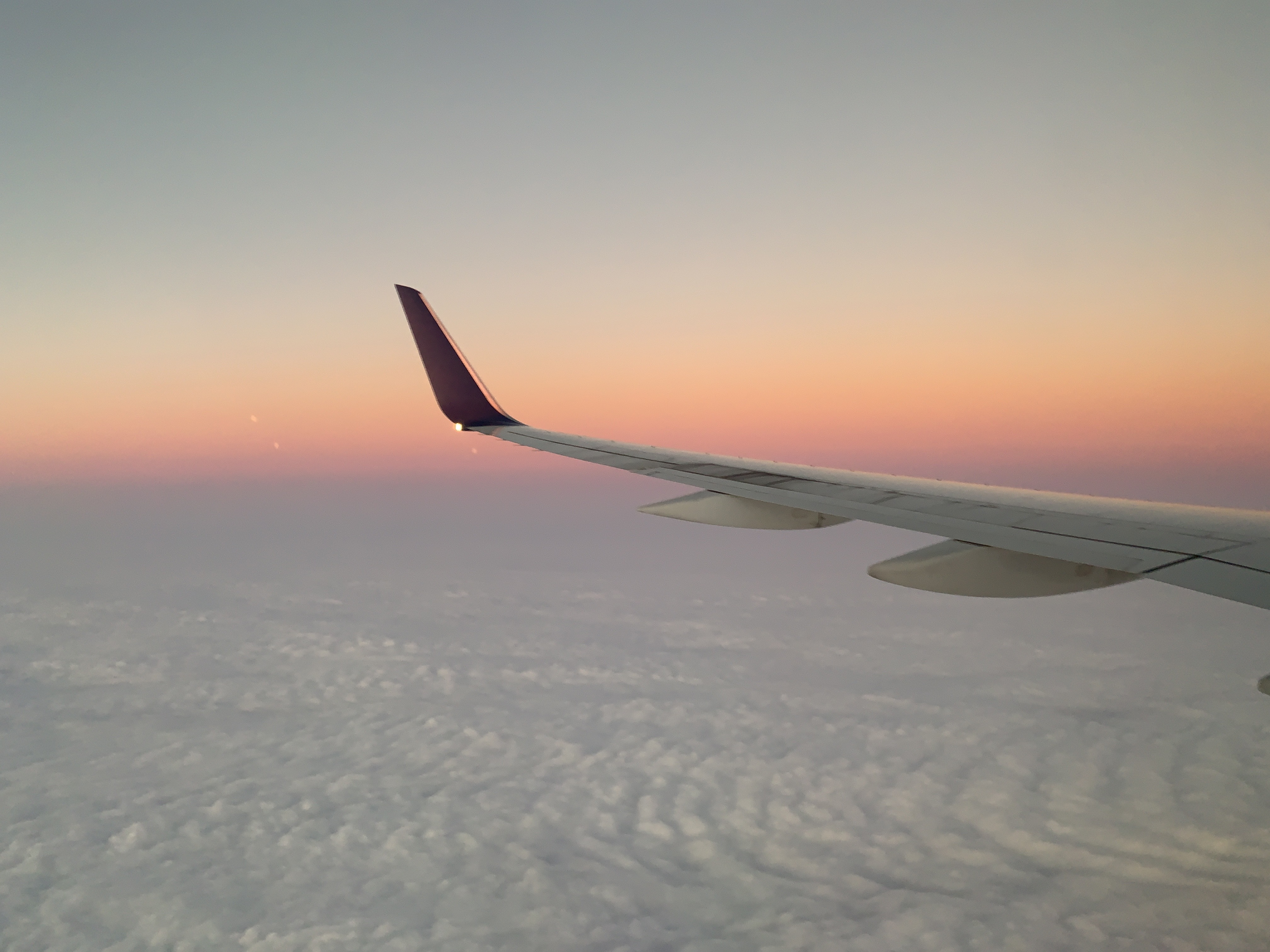 I haven’t seen a lot of activity on my Flickr photos in quite awhile. Today, my phone has been going crazy. I left Flickr notifications on because I so rarely receive them. 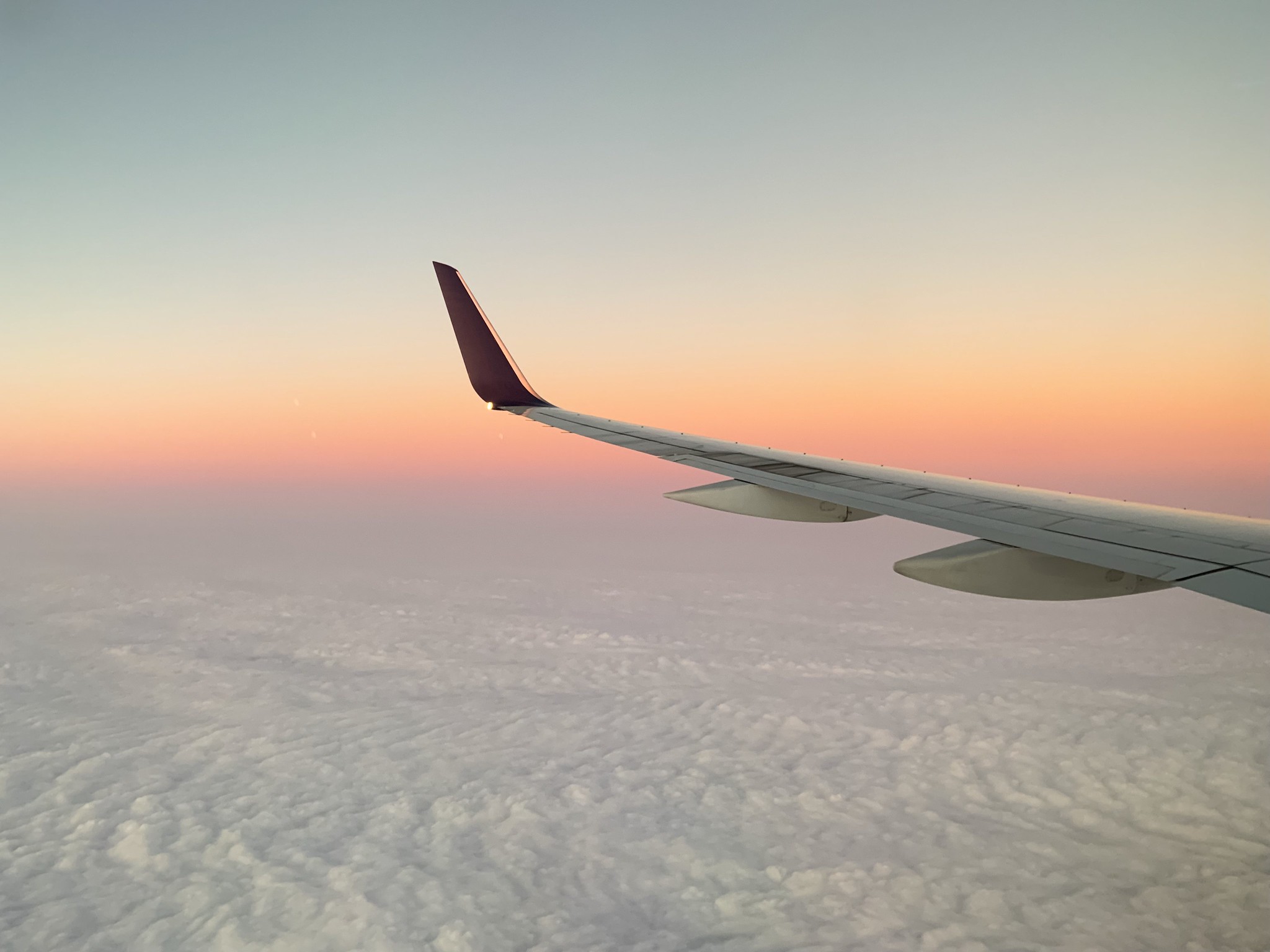 This photo made it to Explore, flickr’s “Best of” gallery that refreshes every day. Explore has always been an unusual place, never totally clear if it is purely algorithmically generated or if there is any human curation.

The real reason I’m writing this is that Flickr does not appear to be dead, despite most of the people I follow as friends don’t share too much any more. I was heartened to see that with the shuttering of Google+, the continued awfulness of Facebook, the trollery on Twitter, that there is a social network that has kept it’s course and that people are actually using it. For me, sharing photos on Instagram still has more engagement, but as a Facebook property, I use it sparingly. So I’ll continue to post on Flickr, both as a statement against The Awfulling of the internet and as a place where people appear to love photography.

Thank god I built that ark