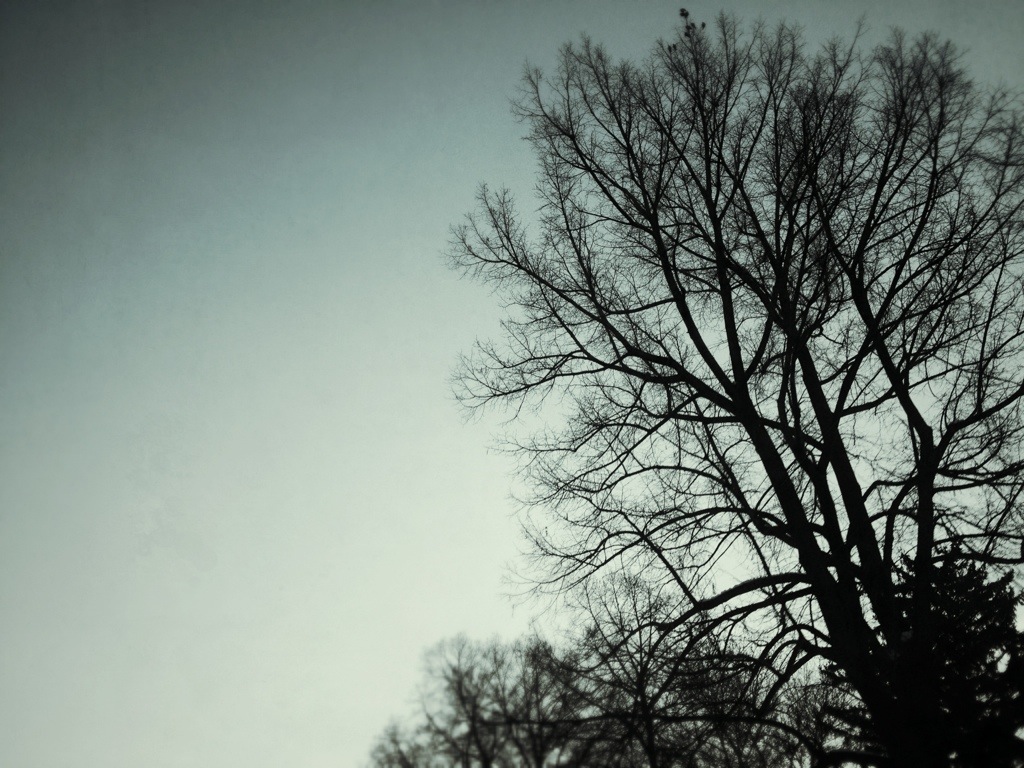 Stuck in traffic during an epic snowstorm, I fired up Hipstamatic and shot this using the Tinto 1884 Lens. The film I selected was C-Type Plate Film. Got home and further tweaked in PhotoFX.

Marlo was in the backseat, insisting that the rain was snow. I started to disagree and then decided that I could either argue with a three year-old or drive safely in 6-8 inches of snow while more was falling. I chose the latter. I’ve never seen worse snowstorm traffic in Salt Lake City.

We are safe, but I’m not looking forward to the school run traffic.

Affirmation: Slow down. Stick it in 4 dub and drive.

« Cousins dancing
Burning a Hole in My Sky » 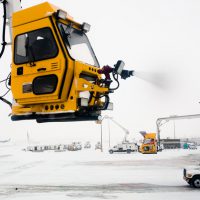 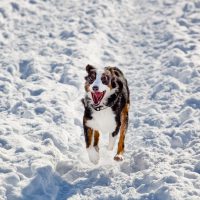 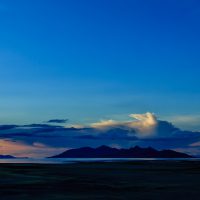