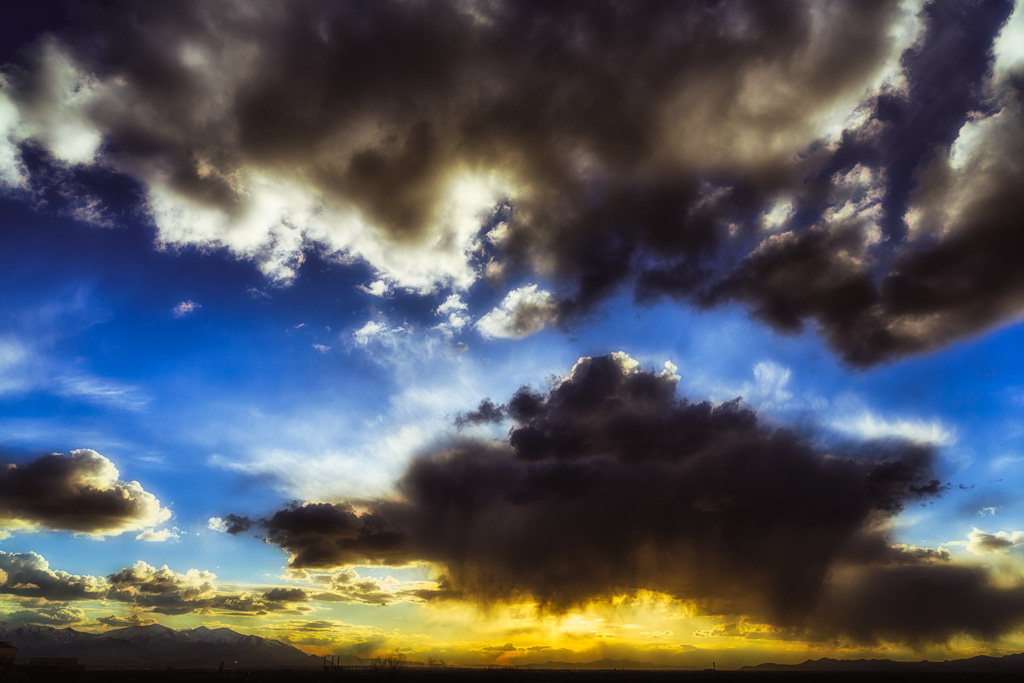 Let the Sunshine In (Even if It’s Still Cold Out)

We went outside last night to blow bubbles and take some shots. The girls weren’t into photos, their minds fully captivated by bubbles. Marlo wielded the bubble blaster and Leta made large bubbles with a wand. I walked about 15 feet away, looked west and started shooting.

It was too cold to stay out longer than a few minutes due to the wind picking up. The forecast said that it would be 42° F, but it was a lot colder with the fading sun. We were in winter parkas and still only lasted about 7 minutes. Long enough to have used over half the bubble solution in each bubble making device. Long enough for two arguments about who was going to use which device. Long enough to think about complaining about how the bubble solution on their hands made them even colder. But Leta was too proud to admit being cold. She was telling me prior to heading outside that she didn’t need a coat because she felt “fine”. I gave her a choice: wear a coat or if she even started to whine about being cold, be forced to stay outside, sit down and watch me and Marlo work bubble magic. This sounds far more harsh than it came out. I also had no intention of following through. Why? Because Leta’s coat was on in .0005 seconds, as I knew it would be. I know this tactic will be ending soon with Leta. I’m already using this one: “We can have a long discussion about your coat, but if we do that, we’ll be missing out on prime bubble time. What do you want to do, argue about your coat or play bubbles with your sister?”

It works sometimes, but not quite so well. I remember my father getting upset because he had created a family of debaters and we liked to debate every single parental decision. At least until it was clear that debate was off the table. We’d always push and my dad would say, “stop making everything a debate.”

This was followed by an invisible gavel being dropped and a commencement of the sentence phase of the trial. We did not enjoy the sentencing phase.

I’m trying a reversal on that tactic. By all means, Leta, lets debate about the wearing or not wearing of your coat. There was one time I turned the car off in the parking lot of one of Leta’s favorite stores and didn’t move. Leta asked me why I wasn’t moving to get out of the car. I said that I thought we were going to have a long conversation about her concerns and that we should probably have that conversation in the car. She protested, as I expected and I responded, “it’s your choice, sit here and debate with me or we can go inside, which will it be?”

Check and mate, people. Coat was on, Leta waiting for me to unhook Marlo from the car seat and happily wearing her coat.

Marlo is three. Holy crap did I forget the bossy. I found footage of Leta a couple of months ago shot when she was three. It was shot in the morning at breakfast and Leta was mumbling under her breath that she could do whatever she wants and I wasn’t the boss of her. Marlo? Very similar. Very focused right now on bossy, who is the boss and how I’m not the boss. So I’ve had to let her know that actually I am the boss of her and I’ve started with the choices with her: “You can choose to get down from the table, but if you do, you’ll have to spend play time quietly in bed. So sit at the table or go to bed? Which would you like to do?”

The key is remembering to keep a sharp mind and stay on point when the remaining operable elevator goes out of order without warning (as happened yesterday morning, just out the door for the school run). Because Marlo is insisting on being zipped into her coat with her arms pinned to her body and your anxious-to-be-on-time-to-school-rule-following nine-year old starts to get wobbly. Even after I told them to head to the stairs; we’d have to walk down the six flights. That was no big deal compared to the histrionics around Marlo’s desires around wearing a coat in such a fashion that if she who is still very much a toddler fell she couldn’t catch herself. So it was I zip you in wrong and you walk down the stairs by yourself or I carry you with your arms in the right way. She made the correct decision and we had a fun adventure yesterday morning. I called it Fire Drill Practice. We weren’t having a fire drill, just a practice at a fire drill. We managed to get to the car with only one “bullshit” from me and zero cursing from either Leta or Marlo.

Leta was dropped off on time. Score.

Marlo was only stuck in her post-bossy fugue state for about 5 minutes and then started talking about the trees waking up from winter and how “tomorrow I am going to be sick and go to the eye doctor so he can maked [sic] my eyes big again because Dad my eyes are small again and we have to go back to the eye doctor to make them big.”

I brought up that the eye doctor only made her eyes big to make sure they got the best glasses they could and it was only a temporary thing. And then I had to explain the notion of temporary on a conceptual level and stopped myself. “How your eyes are right now is how they are supposed to be. Big eyes only last while we’re at the eye doctor.”

She reentered the fugue state and only emerged, hours later, to request breakfast for dinner, mostly non-bossy in tone. No mention of eyes, bigness or demands that I get to it already on the pancakes. 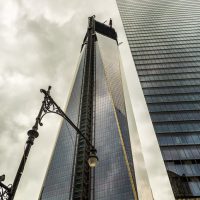 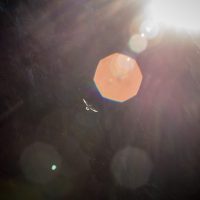